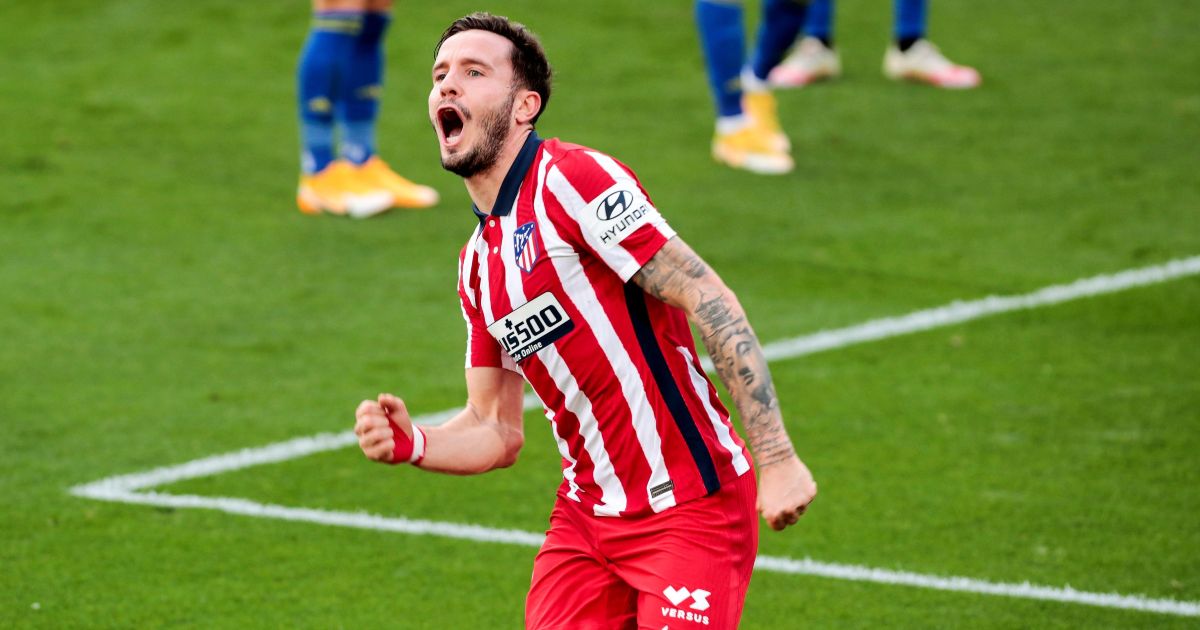 Chelsea have announced the signing of Atletico Madrid midfielder Saul Niguez on a season-long loan deal.

The Blues had been linked during the summer with Saul along with a number of other clubs, including rivals Manchester United.

However, it was only going to be Chelsea on transfer deadline day as they battled to get the Spaniard in the door before the window shut.

And they announced the deal before midnight with Saul joining on loan until the end of the season with Chelsea having an option to make the transfer permanent at the end of the campaign.

On signing for the Blues, the 26-year-old told the club’s official website: “I am very excited to start this new challenge with Chelsea. Blues fans, I am one of you now and I can’t wait to wear the shirt, start training and see all of you. See you soon!”

We’re delighted to welcome @saulniguez to the club on a season-long loan! ✍️#HolaSaul 🇪🇸

Chelsea director Marina Granovskaia added: “We welcome Saul to the Club and believe he completes our squad as we compete for honours in five different competitions this season. He is a proven winner, a player with huge experience and we know he will be very well-suited to the challenges that face us on all fronts in the coming year.”

There had been some doubt in the Sky Sports studio about whether a deal was off or on with Kaveh Solhekol backtracking on his earlier information that a deal was done for the Atletico Madrid midfielder.

However, Sky Sports reporter Keith Downie has revealed that the source of the confusion was a technical fault with the Spanish registration system for transfers.

Downie said: “I’m being told the Spanish online registration system is temporarily down, hence why there’s a hold up in a couple of Spanish deals involving Saul Niguez to Chelsea and Helder Costa to Valencia.

“As long as they were submitted in time they should go through.”