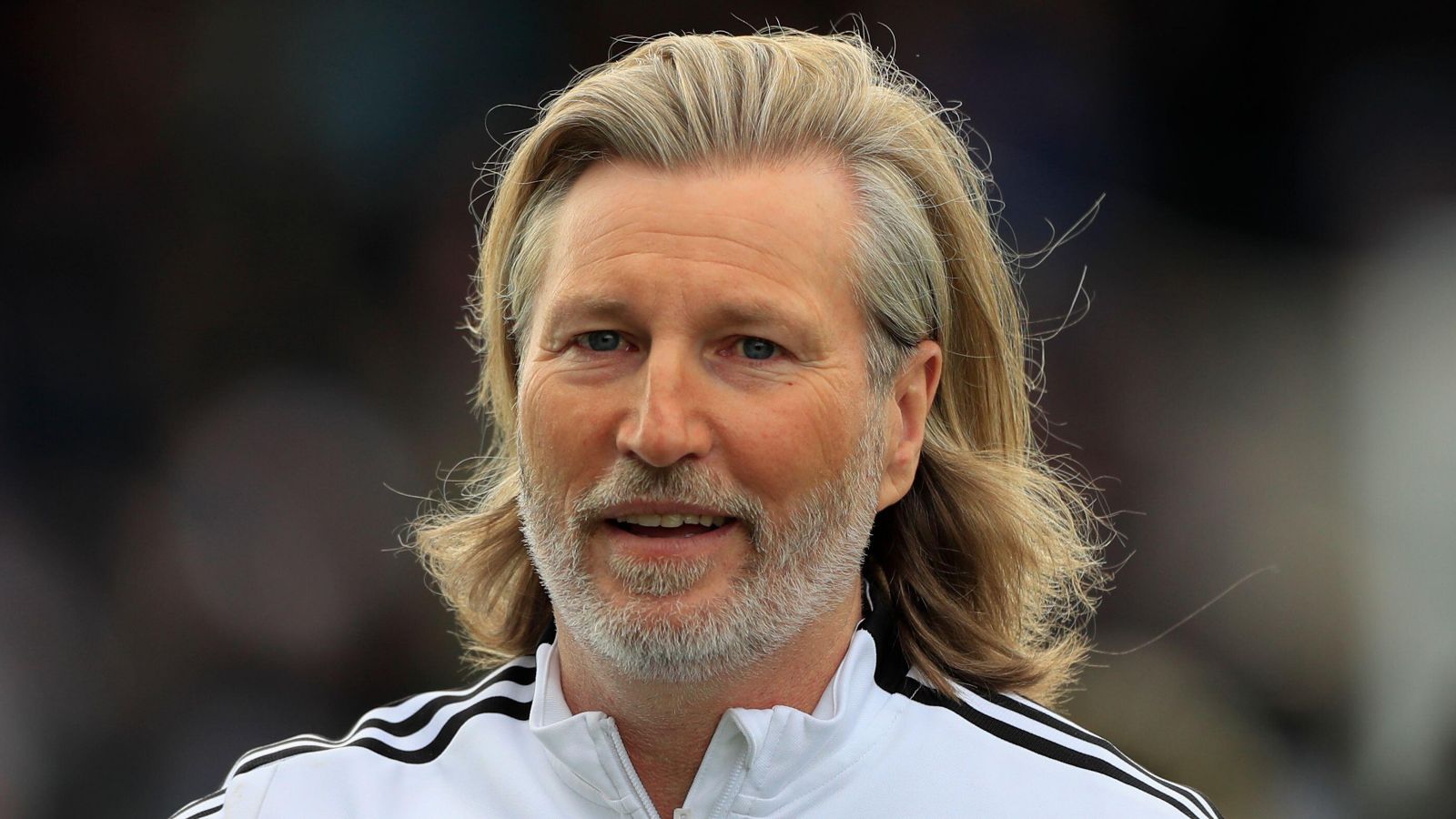 Robbie Savage has explained why Arsenal and Tottenham Hotspur will not be able to win the Premier League title this season.

Arsenal and Spurs have both enjoyed a strong start to this campaign. This comes after Antonio Conte’s side pipped their rivals to a Champions League place last season.

Both clubs strengthened in the summer and this has set them up to kick on during the 2022/23 campaign.

The North London rivals both spent over £100m on new players during the summer transfer window and they are now looking better equipped to challenge near the top of the table.

Arsenal sit top of the Premier League after winning six of their opening seven games. Their only defeat has come against Man Utd at Old Trafford.

Tottenham meanwhile remain unbeaten in the league after five wins and two draws.

The Gunners host Spurs at the Emirates on Saturday afternoon in their first game back since the international break.

Savage has argued that neither club will be able to win the title this term as Man City will be difficult to stop.

The pundit predicted before the season that Arsenal would finish outside of the top four but he thinks they have to be “taken more seriously” soon:

“Sorry, but I don’t think either Arsenal or Tottenham can win the title – whatever the Premier League table may suggest ahead of this weekend’s North London derby,” Savage wrote for The Mirror.

“The fixture computer gave both clubs a reasonably comfortable opening block of games before the international break. And when they were tested against one of the big guns, Arsenal came unstuck at Old Trafford and Spurs needed a last-ditch equaliser to snatch a point at Chelsea.

“But it’s going to be a fascinating battle between two talented sides and two managers in Mikel Arteta and Antonio Conte, who have been getting the best out of their squads so far.

“For Conte, it boils down to this: If Tottenham are going to finish above Arsenal this season, they need to put a dent in their astonishingly poor away record in this fixture – just one win in 29 League games at the Emirates and Highbury since 1993. That’s a remarkable stat.

“And for Arteta, the equation is equally simple: If the Gunners want to stay at the top, they need to keep winning every week – because Manchester City are going to be breathing down their necks.

“Before a ball was kicked in August, I tipped Spurs to finish in the top four and Arsenal to miss out. But if home advantage holds away again, maybe we’ll have to start taking the Gunners more seriously.”