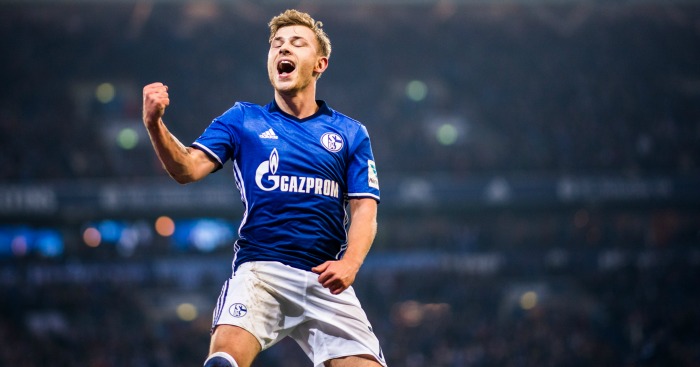 Schalke have hit out at midfielder Max Meyer for claiming that the Bundesliga club were “bullying” him.

Meyer accused Schalke of “bullying” him over the weekend, this after the club’s chairman stated that the 22-year-old was “on the money train”.

Germany international Meyer is set to leave the club at the end of the season when his contract expires, and is refusing to sign a new deal.

Arsenal and Liverpool are monitoring developments and could swoop in the summer, but Meyer’s relationship with Schalke is disintegrating in the meantime.

Schalke sporting director Christian Heidel has blasted the player for the “bullying” accusations.

“Meyer’s allegations are fictitious,” he told Sky Deutschland. “We were all completely surprised.

“I think it’s brave to call yourself a victim of bullying if you know what it really means to be a bullying victim.”