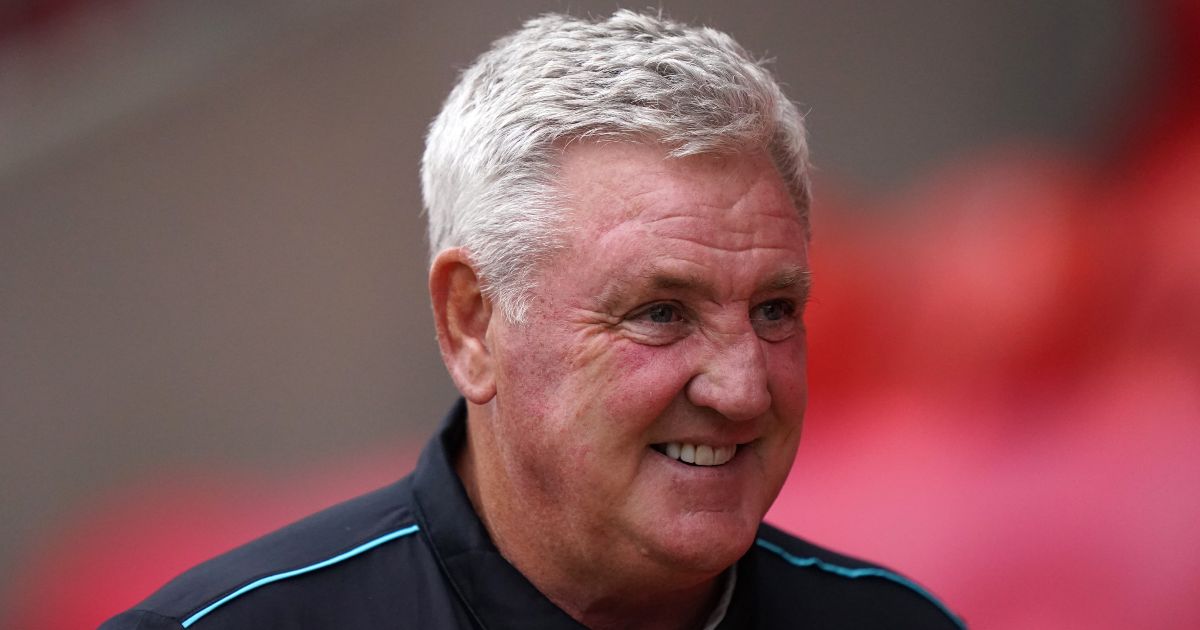 Peter Schmeichel has insisted that former Newcastle United boss Steve Bruce would be a “fantastic” appointment at Man Utd until the end of the season.

Bruce was sacked last month by the Magpies’ new owners – who have given Eddie Howe his job – with Newcastle marooned in the relegation zone.

A report in The Athletic earlier this week claimed that Bruce was ‘very keen’ on being given the opportunity to take over at Man Utd until the end of the season.

Everyone makes the same joke as Man United ‘dread’ sets in

Michael Carrick’s spell as caretaker boss couldn’t have got off to a better start with a 2-0 victory over Villarreal in the Champions League on Tuesday night.

A statement at the time of Solskjaer leaving the club insisted that Man Utd would look to appoint an interim boss until the end of the season before finding a manager for the long term.

And Man Utd legend Schmeichel reckons Bruce would be a great candidate to steady the ship until the end of this campaign.

“I would love to have somebody who comes in now to put pressure on the players,” Schmeichel told CBS after the Red Devils beat Villarreal.

“A new voice, get them out there performing. Without making massive changes in style, or system, or something that the next one, the real one, the one they really want, has to come in and then start over again.

“Work on defending, not conceding goals. You cannot concede the number of goals we are doing and anybody who goes in there would need to start with that.

“You have to take small steps, you can’t just jump straight in and say we are going to play a pressing game. You can’t do that, the first thing you have to do is give confidence to everybody in the team.

And would he take the job himself? 👀 pic.twitter.com/yNo1xPmP5u

“I just like the idea, if it is an interim, get somebody who knows the club. Get somebody who is known by the club as well. Somebody like Steve Bruce, that would be fantastic.”