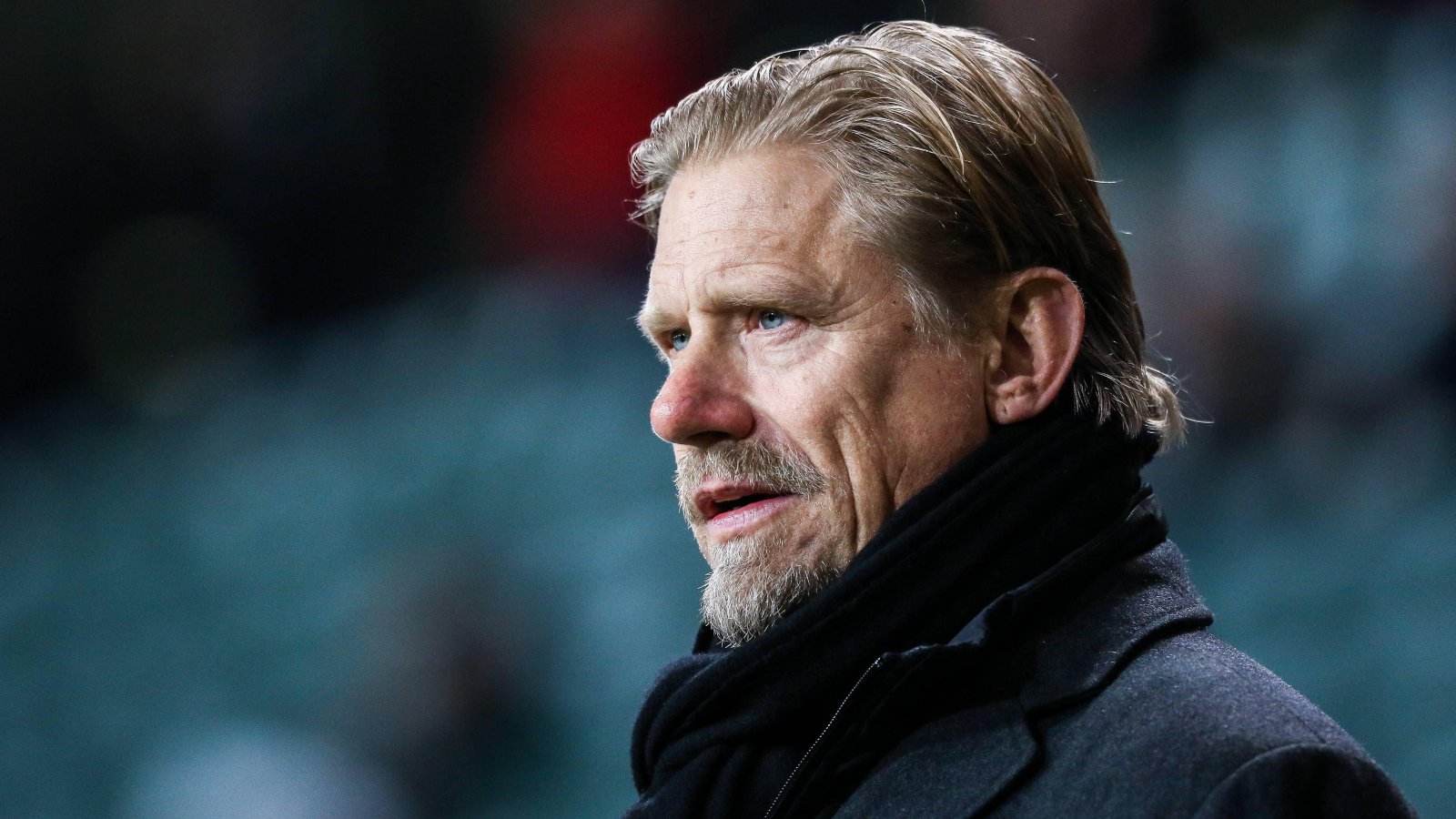 Man Utd legend Peter Schmeichel doesn’t think Jadon Sancho has “done enough” after missing out on the England squad for the World Cup.

The Red Devils bought Sancho from Borussia Dortmund for £72m in 2021 with the deal a good year in the making after months and months of conversations and speculation.

And the signing has been a huge anti-climax with Sancho so far failing to live up to the lofty expectations of supporters and pundits.

The England international contributed 37 goals and 41 assists in his final three seasons at Dortmund with Sancho emerging as one of the hottest prospects in world football.

But things have not worked out at Man Utd with Sancho contributing five goals and four assists in 39 Premier League appearances for the Red Devils.

Sancho has started ten Premier League matches under Erik ten Hag this campaign, scoring two goals and providing one assist for his team-mates, leading to England boss Gareth Southgate leaving him out of his World Cup squad.

Southgate’s decision came as no surprise to anyone and former Man Utd goalkeeper Schmeichel thinks the England boss made the right decision.

Speaking on Sky Sports ahead of United’s 4-2 victory over Aston Villa in the League Cup, Schmeichel said: “I don’t think he’s done enough.

“I’m a little bit disappointed with the talent that he has, and yes it’s difficult to come to Old Trafford with that price-tag, I understand that. But he’s shown that he can do whatever he did at Borussia Dortmund, he just hasn’t done it enough.”

And former Man Utd defender Paul Parker predicts that Sancho will “never be able to adapt” to the Premier League and that he could go down as the club’s “worst buy ever”.

“If you look at the money Man United paid for him, I would say that he could end up being the worst buy ever in Manchester United’s history,” Parker told Bettors. “To be honest I’ve never really understood why Man United paid so much money for Jadon Sancho.

“He has a lot of issues because he is never attacking fullbacks, he is passing backwards and is not really challenging his direct opponent. The way you play in Germany is completely different to the Premier League and it seems like he’ll never be able to adapt well enough to be a key player for Man United.”