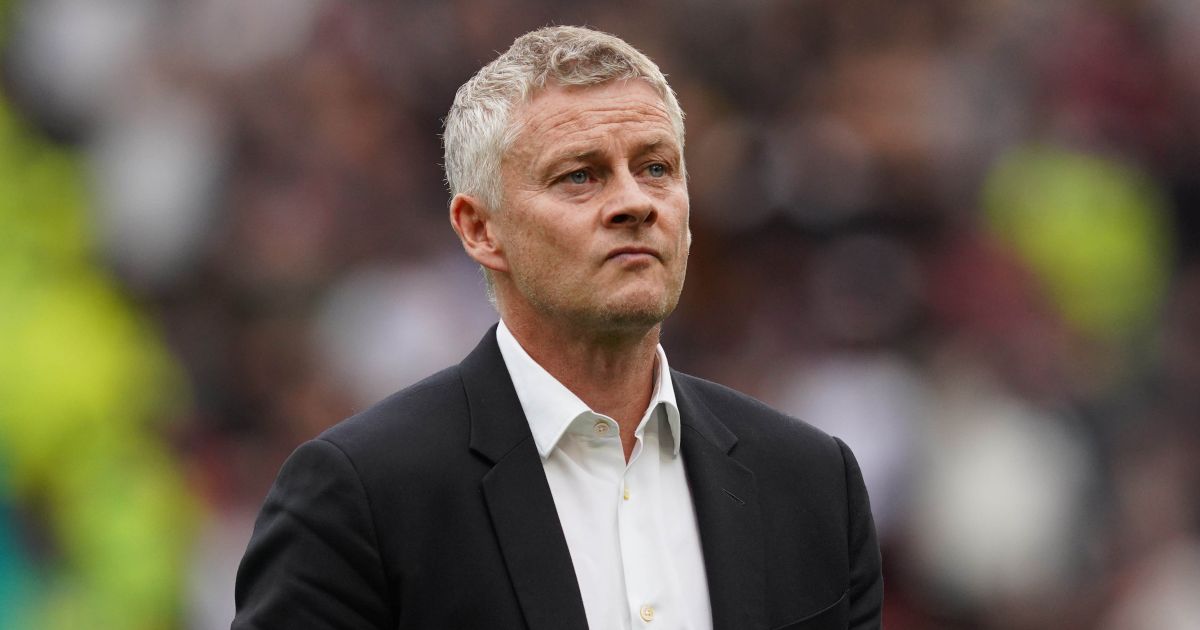 Henderson returned to Old Trafford after a two-year loan with Sheffield United in the summer of 2020 and threatened to displace De Gea as United No.1.

But De Gea has started every game in the Premier League this season, returning to somewhere near his best form for the Red Devils.

MEDIAWATCH: Only Ferguson can improve Man Utd and medal-hoarding Maguire

And Solskjaer’s former teammate Schmeichel told the Seaman Says podcast that it’s not good to have competition as a goalkeeper.

The legendary former United goalkeeper said: “It wasn’t the greatest situation to create for himself when Ole announced that he had two number ones.

“For me, you cannot have a competition situation on your goalkeeping position. The one thing you don’t want your goalkeepers to do is to go out and prove how good they are.

“You want them to be steady, just do their job like David [Seaman] did, all the way throughout 20 years. Just absolutely rock solid, being trusted by everybody to do that job.

“We know, because we’ve been in that goal, that we are going to make mistakes that cost goals and mistakes that make us look silly. But if you have a competition situation and you make a mistake and you then know the other guy will get the chance then I can guarantee you will make the next mistake because your concentration is gone.

“That’s what goalkeeping is all about: concentration and being rock solid.”

The Dane added: “I’m so happy that De Gea has come back to form.

“It’s not a coincidence that when the defence works, the goalkeeper also works. He’s protected now.

“They know how to play in front of him, they know what his strengths are and they play him good and he then supports them.

“At the end of the day, it’s not really rocket science. But to create that situation was a really, really big mistake by Ole.”

Schmeichel believes Solskjaer has made the right decision reverting back to De Gea as his outright number one this season.

“You have somebody who is English and you know what happens in England when somebody is half good or really good,” he added.

“Ole cannot make a choice. If De Gea’s not the most expensive player in the Premier League, he’s at least one of them. You can’t pay him that much money and then put him on the bench.

“At the same time you have somebody who the media wants for whatever reasons so I think Ole’s come out okay this time. He’s not had Henderson on the bench every time but he’s played De Gea in every important game.”

Schmeichel feels Henderson “gambled” on De Gea leaving when he put pen to paper on a six-year contract at the Theatre of Dreams in the summer of 2020.

“If I was Henderson I probably wouldn’t have signed that contract.

“You have to look at the market. I sign the contract and I’m gambling on De Gea leaving, but where could De Gea go? A club in Europe that plays in the Champions League that could pay him that amount of money. It’s not there.

“Every big club have got goalkeepers so he’s not going anywhere.

“There might have been opportunities at the next level clubs and that would have been more beneficial.

“He’s only young, he could have signed for somebody else and played and then developed.”