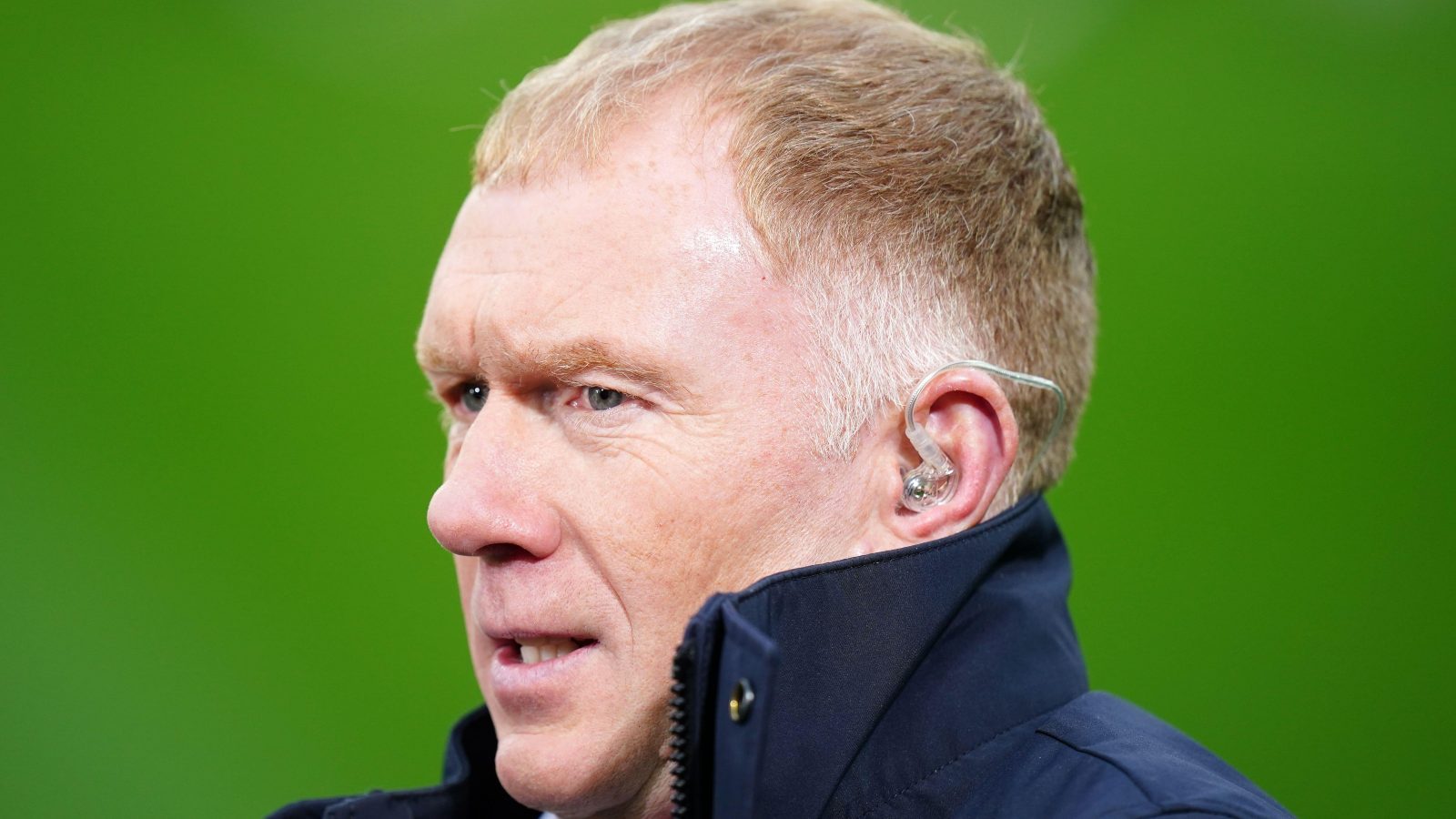 Paul Scholes reckons it would’ve been “an absolute disaster” if he had played in midfield with current Man Utd star Bruno Fernandes.

Scholes played alongside a number of different types of midfielders during his career, with varying levels of success, and the former England international suspects he wouldn’t play very well with Fernandes.

However, Scholes reckons Casemiro – who signed for Man Utd in the summer transfer window from Real Madrid for £70m –  would’ve complimented his game.

“It’s quite an easy question because of the style of play,” Scholes told United’s official website. “I’d much prefer to play with Casemiro, somebody who I knew could play the position really well.

“He probably reminds me of [Michael] Carrick, [Nicky] Butt, Roy Keane and those type of players.

“With Bruno, I think we would be all over the place and us two together in midfield would be an absolute disaster!

“Just both of us would want to be up the field, contributing and scoring goals and trying to win games. Look, if I had to choose out of the two, it would have to be Casemiro.”

Christian Eriksen has made a positive impact since arriving at Man Utd on a free transfer in the summer but Scholes reckons he would’ve been wary of being in the same team as the Denmark international.

On whether he would rather play alongside Casemiro or Eriksen, Scholes added: “Again, probably Casemiro. I love Christian Eriksen, I think he’s brilliant but a little bit more like me and just worried about the attacking side of things.

“Look, if me and Christian or Bruno played together, it could be 6-6 or 7-6. There could be any score.

“We’d concede a lot of goals but might score a few! Just having that added security of Casemiro.

“Like I said, Roy Keane, Nicky Butt, Michael Carrick could play the position perfectly and they’re the type of players I prefer to play with.”

When asked who his player of the season so far had been, Scholes replied: “I’ll go for Marcus [Rashford].

“I think he’s turned it around. He’s had a bit of a tough 18 months but I think he’s been looking really dangerous this season. Hopefully he’s carried it on a little bit with England as well, with the minutes he’s played.

“Hopefully he can come back and have a really strong end to the season as well.”