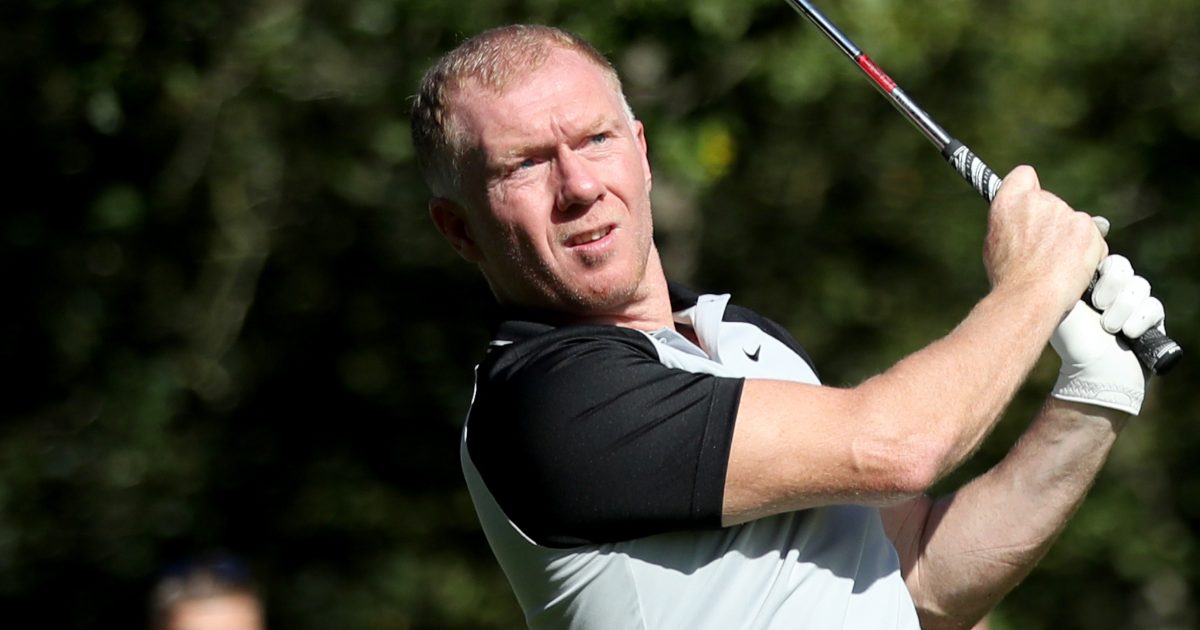 Paul Scholes has questioned Manchester United’s decision to appoint Ralf Rangnick as the club are “all over the place” at the moment.

The hosts took the lead early on as Jadon Sancho scored his first home league goal for United from close range.

Southampton were the better side following this goal and they equalised in the 48th minute.

Che Adams got the goal as he expertly found the net from inside the penalty area. The game finished 1-1 as Man Utd missed a chance to move back into the top four.

Rangnick now has six wins, six draws and one defeat from his 13 games in charge of United. He is set to take up a consultancy role in the summer.

A permanent manager will be appointed this summer and they have been linked with Mauricio Pochettino and Erik ten Hag.

Speaking after the draw against Southampton, Scholes suggested that Man Utd need a “top coach” as they are a “team of individuals”:

“That’s the feeling around the place [quiet inside Old Trafford] there’s a lack of interest now with how the season’s been,” Scholes said on BT Sport.

“It’s been a bad seven days, it’s really been a bad six or seven months. You think the season’s not been good enough.

“It’s Manchester United, they should have the best of everything and not to have a plan and bring what is a sporting director, he’s coached a team two years out of the last ten.

“Don’t get me wrong, I like the man, he comes across well. But he’s looked like he’s lacked coaching in the last five or six years. They’re a team of individuals, you look at the difference today in Man United to Southampton.

“Southampton were brilliant, the coaching, methods, passages of play, it was fantastic.

“He’s playing all over the pitch, the wide players don’t work hard enough, it isn’t always about being in possession, sometimes you’ve got to do stuff that is ugly that gives you a bit of pain. So often this team jog back and it’s so easy to play against.

“One team have got a proper coach, the other team has a sporting director which isn’t right for Manchester United.”