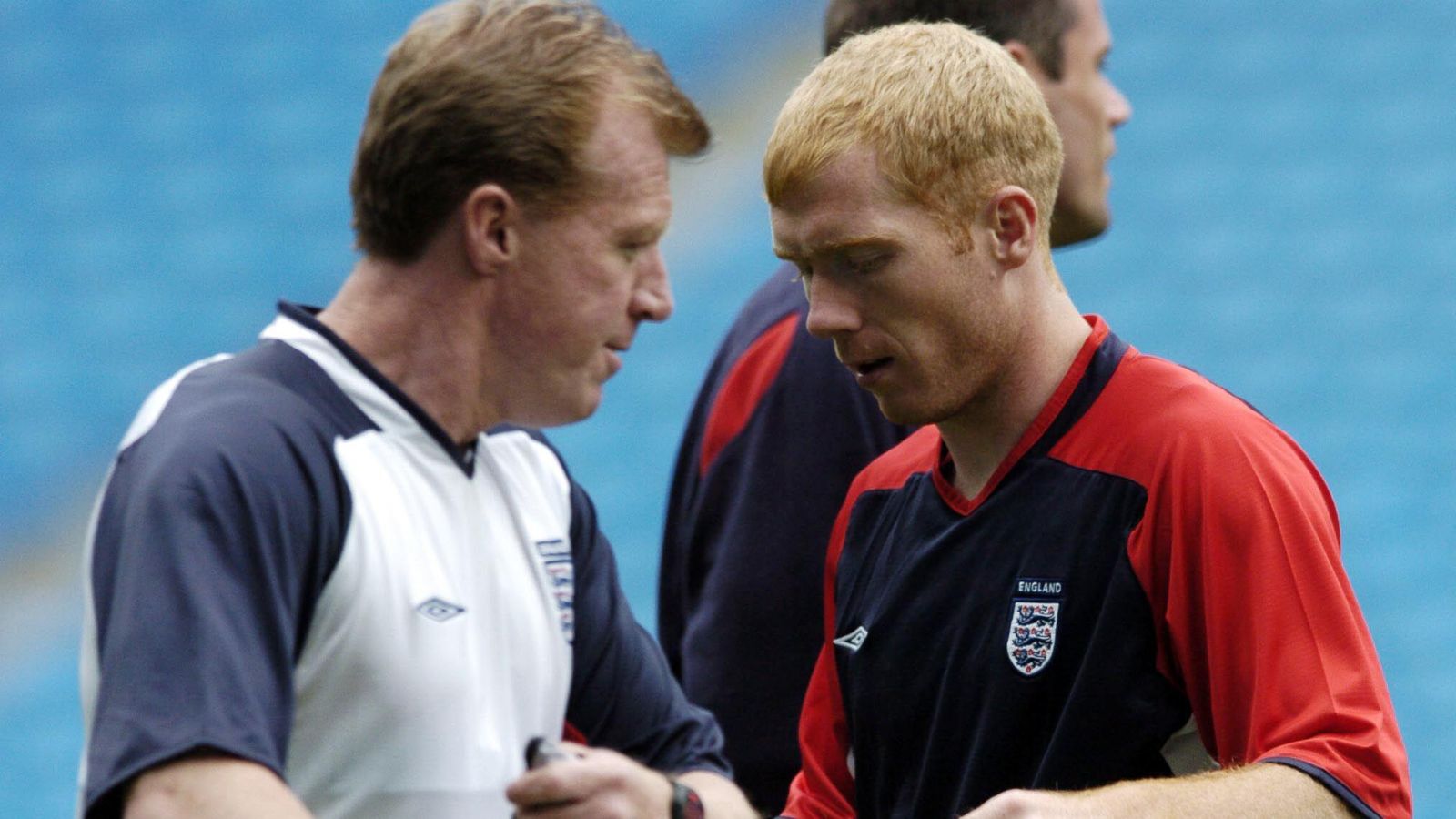 Paul Scholes does not think Steve McClaren is suited to being Manchester United’s assistant manager under their new manager Erik ten Hag.

After winning the Eredivisie three times with Ajax, Ten Hag has been confirmed as Man Utd’s new manager.

He was in the stands watching on as United were beaten 1-0 by Crystal Palace on the final day of the 2021/22 season.

It has also been confirmed that McClaren and Mitchell van der Gaag will be his assistants at Man United.

McClaren has recently had a role at Derby County as their technical director and Scholes feels that a similar role at United would be better for him:

“This manager needs backing now, he’s been brought into the club to really turn it around,” Scholes told Premier League Productions.

“The only issue is, who’s going to be helping him on that side of the business? I know at Ajax he had Edwin (van der Sar) and Marc Overmars. He’s always had someone to help him.

“I don’t see that role at United now. I don’t know who’s going to do that. There isn’t that link between him and Richard Arnold, or whoever’s running the club, and I think he will need help.

“Possibly Steve McClaren could be doing that.

“Steve as I know was a fantastic coach, one of the best coaches I’ve ever had. But I don’t think he’s coached for a while now, he’s more into the director of football role I suppose with Derby County.”

“Cavani I think was a disgrace this year, he hardly ever played,” Scholes claimed.