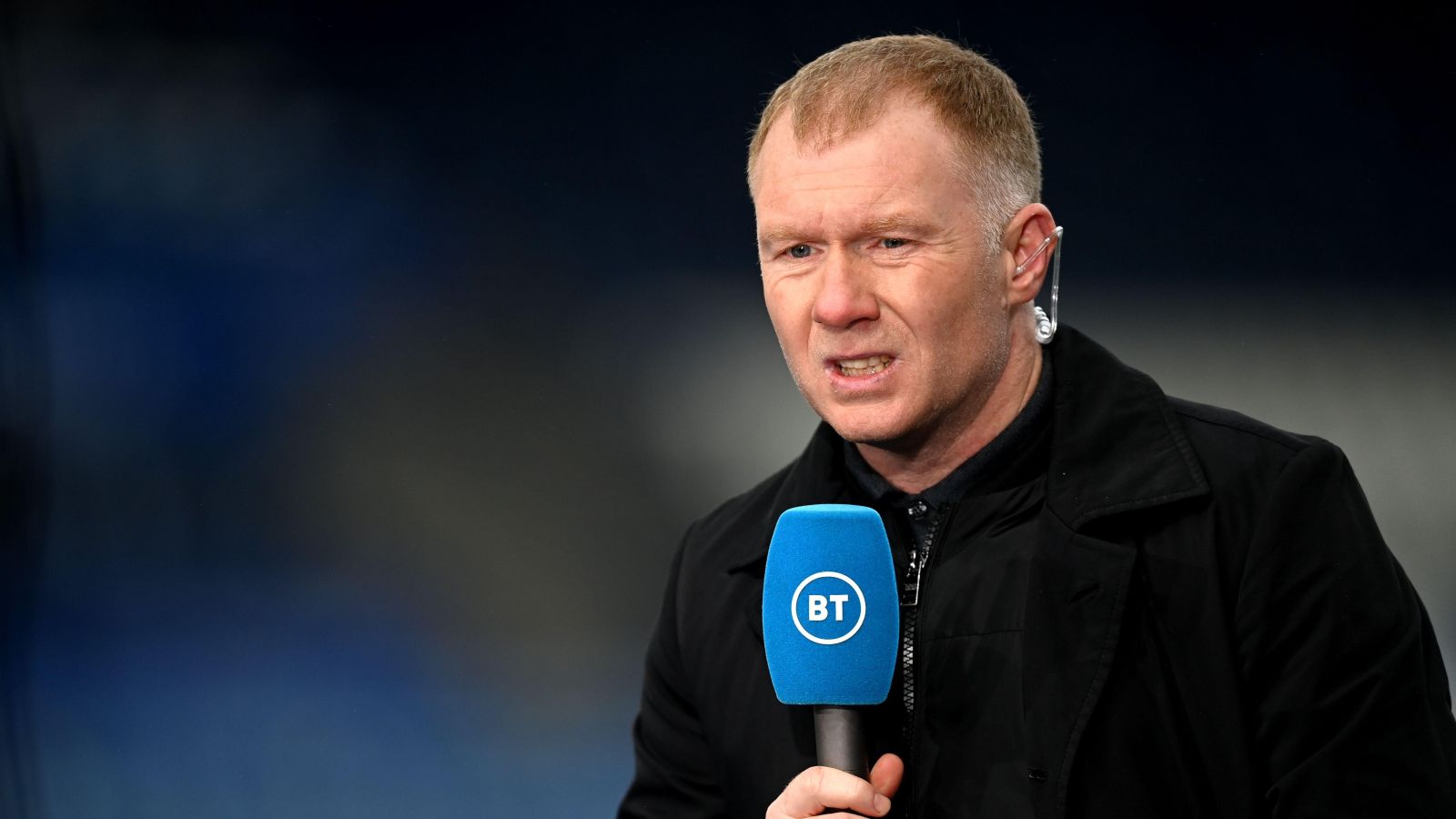 Paul Scholes thinks the only reason Man Utd looked a bit better in the second half of their 4-0 loss to Liverpool was because Jurgen Klopp’s side were “bored”.

The Red Devils didn’t lay a glove on Liverpool in the first half with Luis Diaz and Mo Salah giving them a comfortable half-time lead at Anfield on Tuesday night.

Man Utd did show some semblance of an attacking threat early in the second half before further goals from Sadio Mane and Salah took the game away from Ralf Rangnick’s outfit.

Sympathy for Utd, the 13-year-old to Liverpool’s ruthless Owen

Rangnick insisted after the match that Man Utd were “much better” in the first 25 minutes of the second half after he made a tactical change.

The German said after the match: “We changed from a back five to a back four. The first 25 minutes of the second half was much better but the story of those 25 minutes was we didn’t score a goal. The third goal was on the blacklist of what we shouldn’t do against Liverpool.”

But Scholes insisted that Man Utd looked better because Liverpool took their foot off the gas before finding more motivation to score two more.

Scholes said on Premier League Productions: “He (Rangnick) is honest, especially in these big games. He’s probably a bit too honest.

“The stats don’t surprise you, Man Utd never laid a finger on any one of their players at any time. They were allowed to do what they want.

“The motivation thing… United weren’t up for it and it’s difficult to take that. They should be up for any game, whether it’s Liverpool away or Watford away.

“But you need motivation from your coach. You play that many games and sometimes you just need a word from your manager and you think OK here we go again, you’ve got to step up and have got to be ready for the challenge of playing a proper football team.

“They looked bereft of ideas they looked lost they looked unenthusiastic, they looked flat and looked a group of players that were flat and there are a lot of experienced players in that team.”