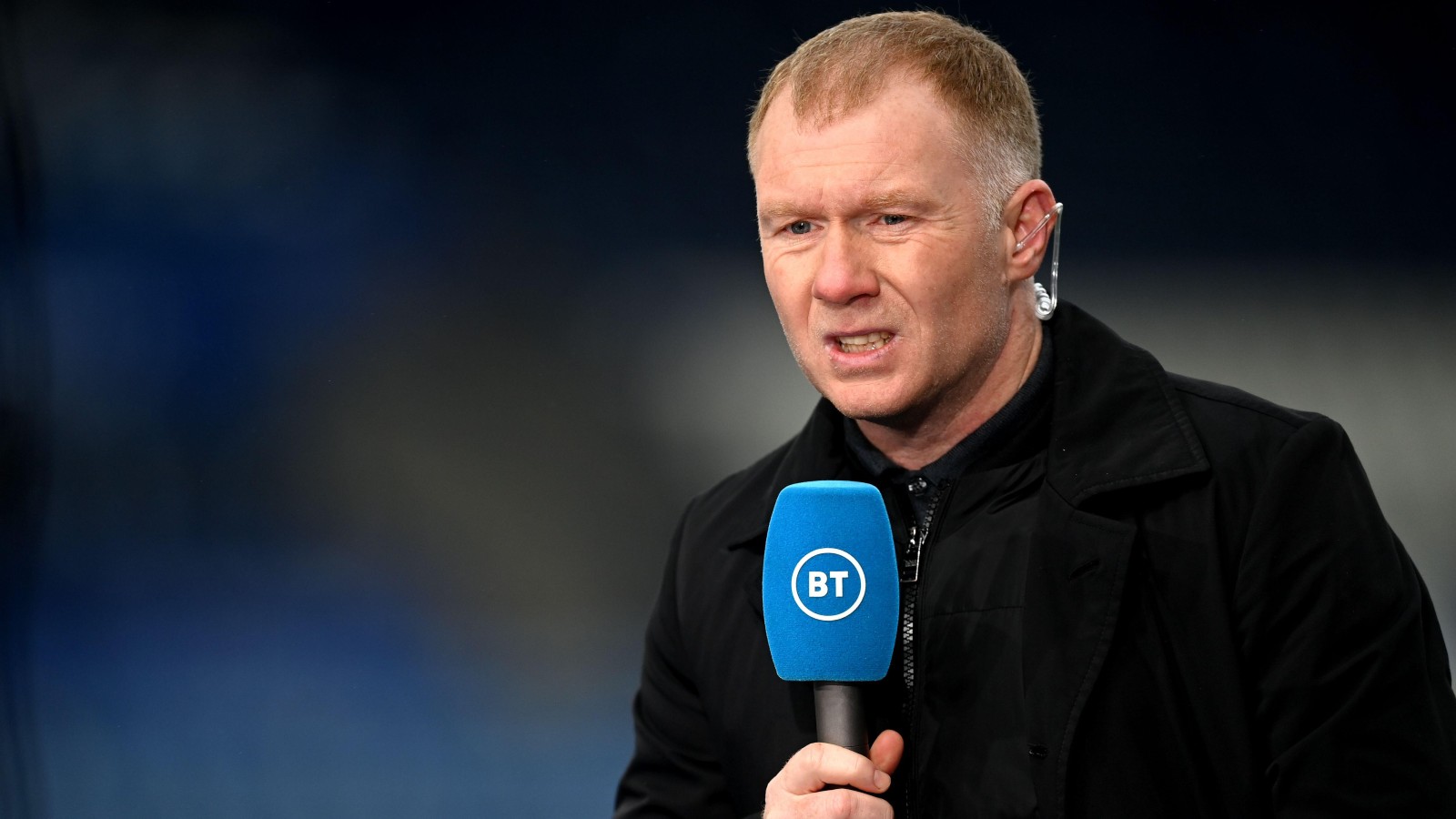 Paul Scholes thinks Arsenal can “go on and win the Premier League” if they sign another “two or three more” players in January.

The Gunners are leading the Premier League title race with nearest challengers Manchester City five points behind and Mikel Arteta’s men have a game in hand.

Arsenal quickly moved to seal a deal for Leandro Trossard from Brighton this month after seeing Premier League rivals Chelsea beat them to the €100m signing of Mykhaylo Mudryk.

They have also strengthened in defence with Spezia centre-back Jakub Kiwior joining for around €25m but Scholes thinks they need to add another “two or three” if they are serious about winning the title this season.

“When you are going for titles, you need strong squads, you need players who can come in and replace players,” Scholes told Premier League Productions.

“Those players that come in might not always be as good as the starters, but they might even be better from the bench.

“When Leandro Trossard came on for Gabriel Martinelli, I didn’t think it weakened Arsenal, it really didn’t.

“So I think Trossard is a great signing. Two or three more would really boost this team to go on and win the Premier League.”

Arsenal beat Manchester United 3-2 at the Emirates Stadium on Sunday with a last-gasp Eddie Nketiah goal giving the Gunners all three points.

Arteta’s side have won 16 and drawn two of their 19 Premier League matches this term and would get 100 points if they mirrored that form in the second half of the campaign.

Gary Neville still thinks they will finish third but he was impressed by their performance against Manchester United over the weekend.

“I really enjoyed it,” Neville said on his Sky Sports podcast. “I just felt in the last half an hour, Arsenal had more quality.

“It felt like Arsenal were like they were maybe 20 years ago. When I was a player against them, I used to wish they’d shoot from distance or cross it – but they would play that extra pass to get it into wide positions.

“They would keep driving you into your box. I’d find myself getting deeper, narrower and under pressure. It just felt like the goal was coming. It was just wave after wave of attack, and it felt like that 20 years ago when you were playing against such a good Arsenal team.”