Home All The News Scholes, Hargreaves pick out ‘class’ Man Utd star for praise vs Milan 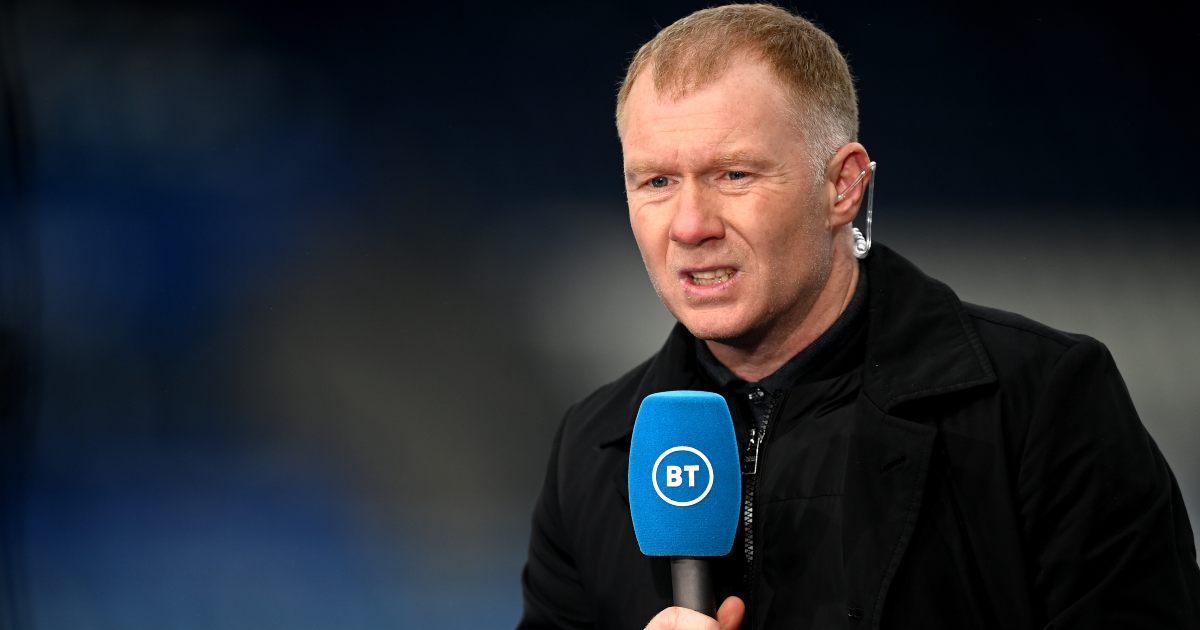 Paul Scholes and Owen Hargreaves think Paul Pogba changed the way Man Utd in their 1-0 victory over AC Milan in the Europa League on Thursday night.

Pogba came off the bench at half-time, with the Red Devils needing a goal to progress, and the France international duly delivered with a well-taken finish after a scramble in the box.

It was enough for Man Utd, who edged out Milan 2-1 on aggregate after the Italian giants equalised late on in the first leg at Old Trafford.

OPINION: Pogba tops the bill on a big night for Solskjaer and United

And Scholes thought the introduction of Pogba “livened everybody else up” as well as praising him for his key goal.

“Yeah, they’ve got the job done,” Scholes told BT Sport. “I don’t think they were special on the night.

“Pogba was really good when he came on. Came into that left-hand side position. Showed bits of quality right from the off and livened everybody up. He’s different. He can create. He can score goals.”

And fellow pundit Hargreaves thinks Pogba “added a touch of class” at the right time for Man Utd who would’ve been eliminated if the score had stayed at 0-0.

Speaking after Man Utd beat Milan to move into the quarter-finals, Hargreaves added: “He played fabulous when he came on.

“He just added a touch of class. The goal was great. Everything about his performance second half was top drawer.

“United let’s be honest, they were the better team. Milan played decent but didn’t create much. I think for Ole, he rises to the big occasion. He did today and so did Paul Pogba.

“He’s always looking for the ball. Always wanting to turn on the shoulder. He made the difference tonight. He added that touch of class when Man United really needed it.”