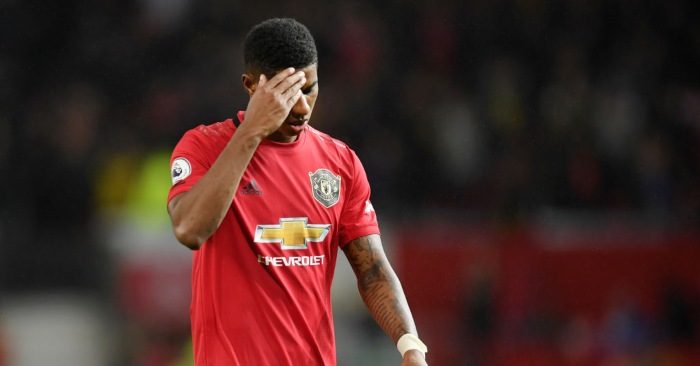 Paul Scholes thinks Marcus Rashford could leave Manchester United if they continue to fail to make the Champions League.

Rashford has scored 16 goals in all competitions this season for United, including 12 in the Premier League.

A 2-0 victory over Burnley on Saturday saw the Red Devils move into fifth place in the Premier League standings, four points off fourth-placed Chelsea.

And Scholes has urged his former side to keep their current run of form up so they can keep their best players, including Rashford.

When asked about similarities to PSG forward Kylian Mbappe, Scholes told BT Sport: “He’s of a similar ilk. He (Mbappe) has scored 20 goals in the Champions League already and Marcus is playing in the Europa League.

“The sooner they can get back into the Champions League the better.

“They need to do it because when he and people like Paul Pogba are out of the Champions League, they want to play Champions League football because of the quality that they have.

“If they are not going to get it here, then you would have to say they will look elsewhere. Hopefully it will never come to that and I hate even thinking about that.”