Home All The News Scholes: Man Utd players must ‘step up’ to aid ‘sensational’ Fernandes 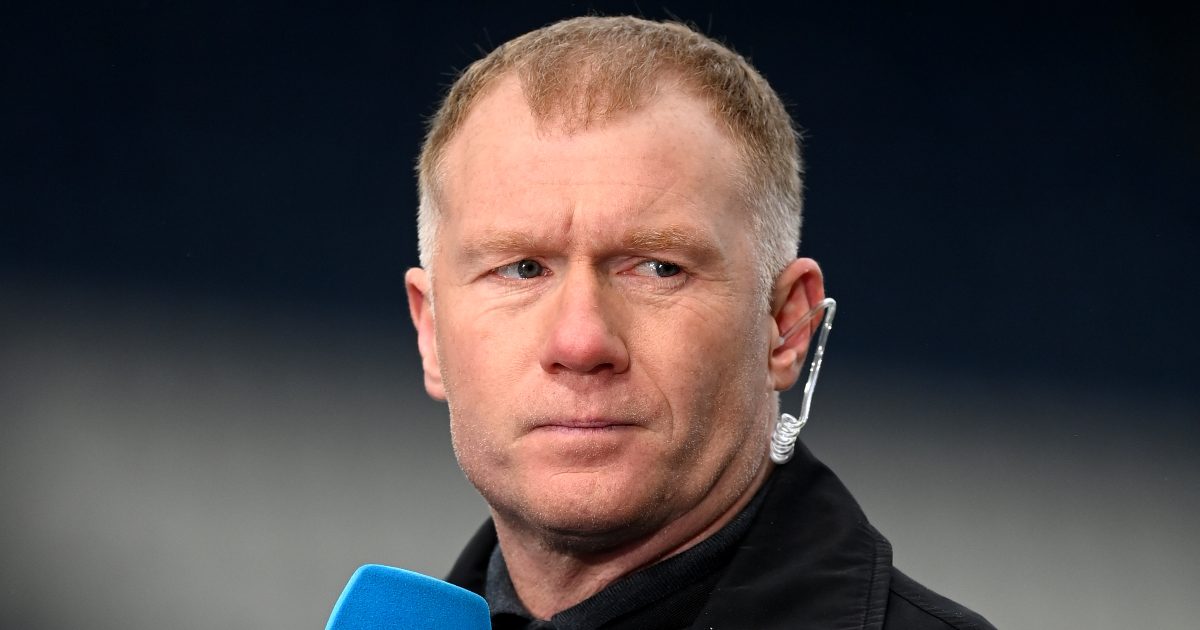 Paul Scholes has suggested that Manchester United are not too reliant on Bruno Fernandes, but his teammates must do more to support him.

Fernandes joined the Red Devils for an initial fee of around £47m from Sporting Lisbon in January 2020. During his time for the Portuguese side, he got 63 goals and 52 goals from his 137 appearances for them in all competitions.

He immediately hit the ground running for his new side as he grabbed eight goals and seven assists from his first 14 Premier League appearances. He played a vital role as Man United secured a top four spot.

The midfielder has continued that great form into this season, with him notching 19 goals and 12 assists from his 35 outings for Ole Gunnar Solskjaer’s side this term. He has been involved in 28 goals from his 24 games in the Premier League in 2020/21.

Speaking via the club’s official website, Scholes played down claims that Fernandes is a similar player to him:

“He is different to me. I played in that [number 10] position for a while but I was never as creative or scored as many goals as he has in that position.

“Obviously I played in a deeper role than he is, but you have to look at his numbers and what he is doing is sensational. We just need to get a team around him that can push on to win the league.

“Are we too reliant on him? No, I don’t think so. That is his role in the team. You have to remember United paid a lot of money for this type of player.

“He is a player whose job it is to create goals and score goals. Now he is doing that better than we ever imagined. Other players need to step up now.”