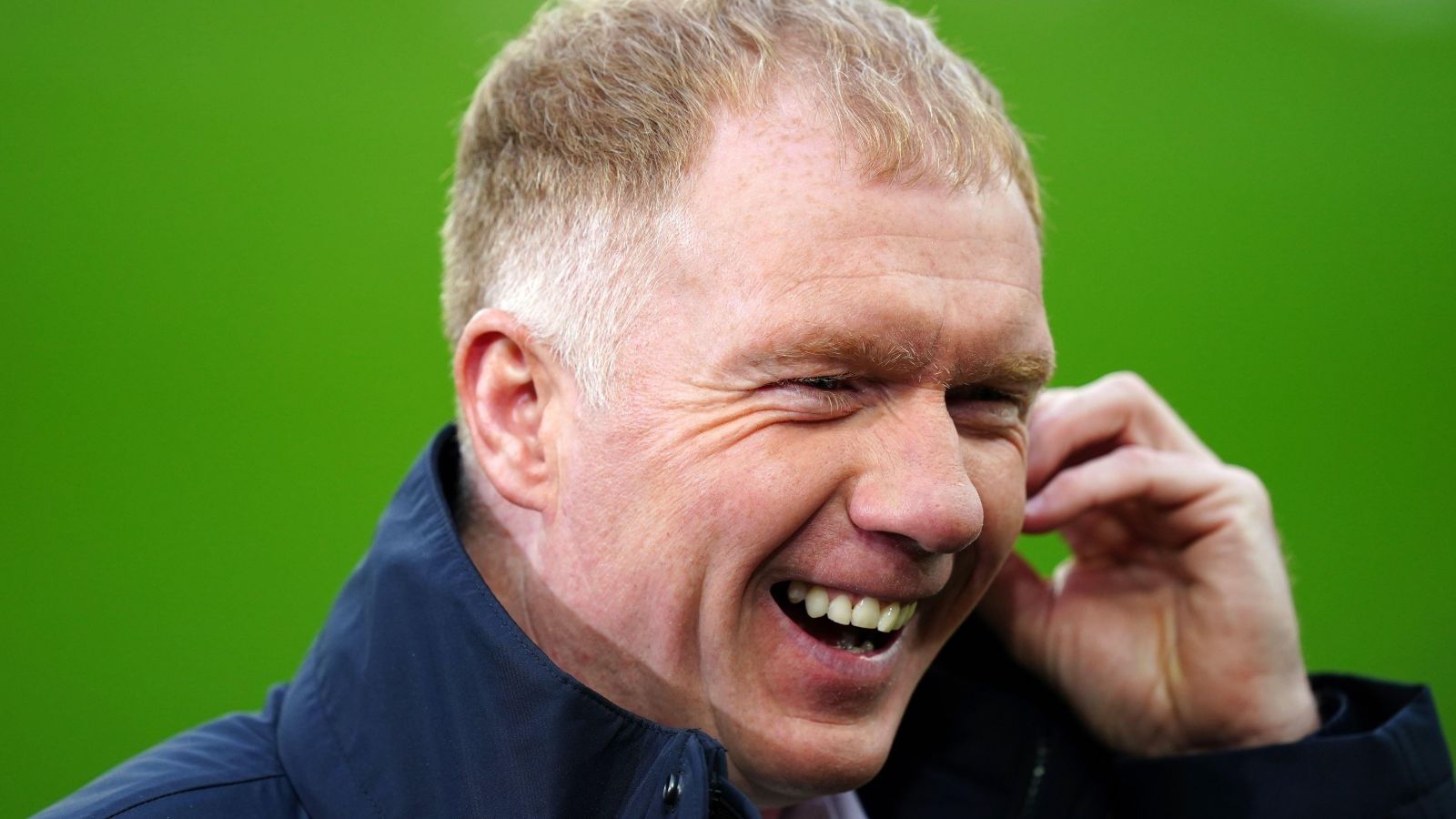 Paul Scholes jokes that he’s not sure how he “would’ve coped” with Erik ten Hag’s reported ‘five strict rules’ at Man Utd.

The Red Devils had a season to forget last term after they finished sixth in the Premier League and ended up missing out on Champions League qualification.

Man Utd signed Cristiano Ronaldo, Raphael Varane and Jadon Sancho last summer as expectations were heightened ahead of the new campaign – but they went backwards, finishing four places lower than the previous season.

Not only were results generally poor, the performances were bad too with the Red Devils eventually finishing 13 points behind fourth-placed Tottenham and 35 points adrfit of champions Man City.

And Ten Hag is aiming to turn the ship around this season with the Daily Mirror insisting that the Dutchman has ‘warned his players they will pay a heavy price if they step out of line’.

There were rumours of discontent, cliques and disrespect for coaches at Man Utd last season while the dressing room was reportedly ‘toxic’.

And Ten Hag won’t be tolerating any of that this campaign and the former Ajax boss has ‘sought to address those off-field issues, as well as United’s problems on the pitch, by introducing a series of hardline measures to bring back unity and discipline to the Old Trafford club’.

‘United’s players have been told they will be exiled by Ten Hag if he finds any of them are leaking dressing-room information, which had been a problem for every boss in the post-Ferguson era.

‘The 52-year-old Dutchman has also told United’s players they will be dropped if they are late for training or team meetings, no matter who they are, with reputations counting for nothing.

‘United’s players have also been told they are not allowed to drink alcohol during match weeks, to ensure they are in peak condition when it comes to playing.

‘Ten Hag is said to want the same chefs preparing meals for United’s players, rather than them employing their own personal catering staff to cook for them. United’s newly-appointed boss has also overhauled the menu at United’s Carrington training complex, with fish and vegetables featuring more prominently than before.

‘Each United player has had a custom-made diet plan drawn up and will have their Body Mass Index (BMI) checked monthly to make sure they are staying in shape.

‘Despite his tough stance on so many issues, ten Hag has also told his players to come and see him if they have any problems, rather than going to their agents.’

And Man Utd legend Scholes issued his view on the new rules in a short message on his Instragram story, he said: “Not sure I would’ve coped without my personal chef and no agent to moan to.”