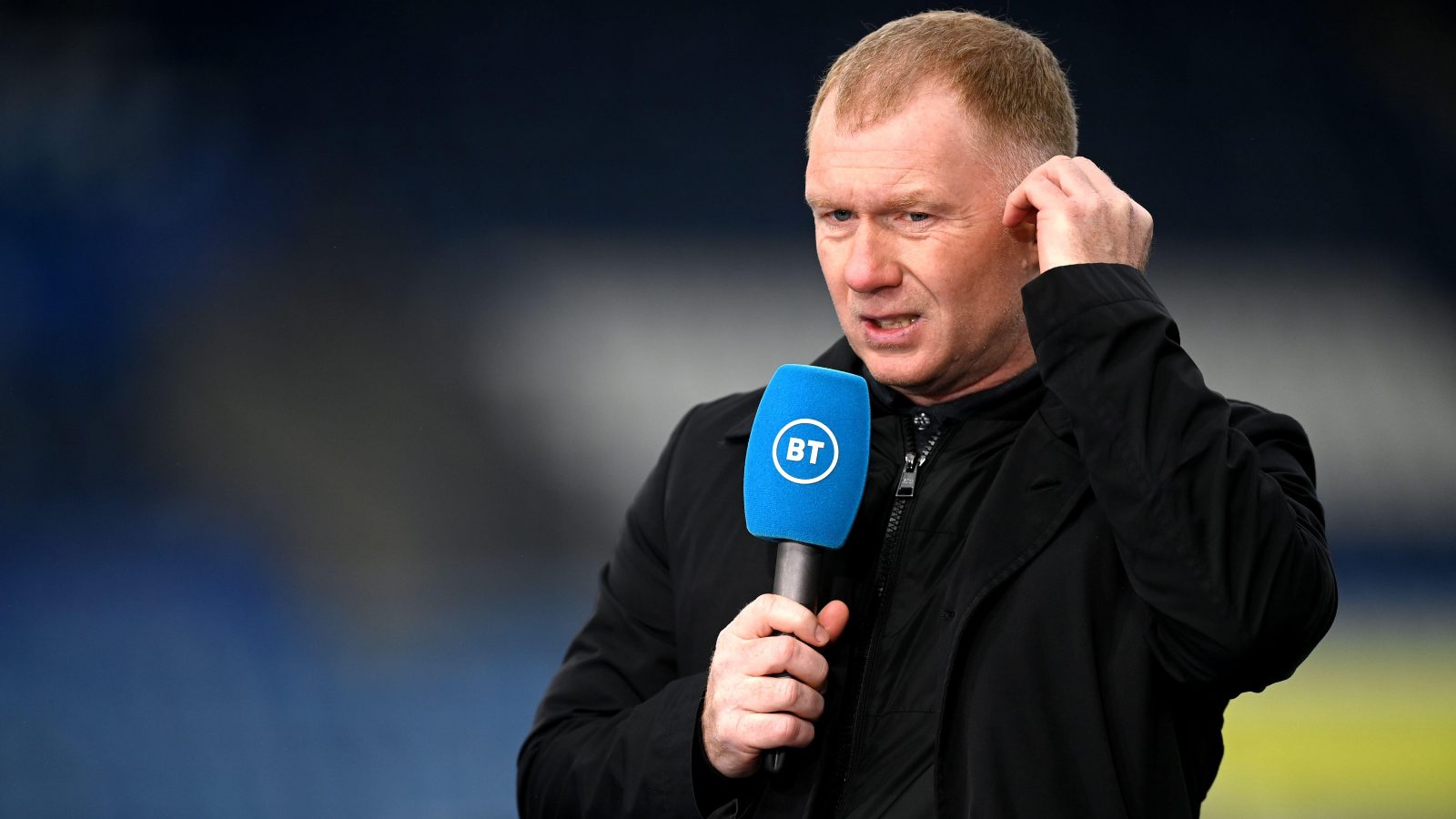 Ronaldo criticised Man Utd, Erik ten Hag, senior executives and more with both parties agreeing there was no way back for him at Old Trafford.

And now Man Utd will be hoping they can bring in a new striker before the end of January with numerous names already linked.

Netherlands international Gakpo – who has scored three times at the World Cup – has been at the centre of speculation and Scholes thinks the PSV forward could move to Man Utd.

Speaking to Man United’s official website, Scholes said: “I think there’s a couple of forwards they might look at.

“We have Anthony Martial and Marcus Rashford who can both play there, but I think Marcus prefers being out wide and Antony’s injury record isn’t great.

“January might be too soon [to replace Ronaldo], they’re probably looking at next summer now, but I do think there are players out there.

“The lad at PSV – Gakpo is doing really well for Netherlands at the World Cup and I think Ten Hag has been really interested in him before.

“There’s players out there for sure. January can be a tough window to do business but I hope we can do something and bring in a new centre forward.”

Man Utd lost their opening two matches of the season under Ten Hag but they have bounced back since and the Dutchman has them three points off fourth-placed Tottenham with a game in hand.

On the importance of Ten Hag winning a trophy this season, Scholes added: “It will be important. It’s important for the fans as well: to get to Wembley for a day out. We know, the fans probably know, that the league is a little bit out of reach this year. The Champions League, obviously, we’d like to be in.

“A big day out at the end of this season is something we’re looking forward to. Hopefully it can come. We’ve not won a trophy for, what, five years now, so if Ten Hag can get an FA Cup or a League Cup in this first season, I think it will be a big step forward.

“We’ve got a difficult draw [against Everton]. But when you’re at home you expect to beat anybody. Is it easier or more difficult to play Premier League opposition? We’ve played them before already this season, haven’t we? We’ve beat them away this season.

“I don’t think Everton are the greatest of teams; they’re having a bit of a struggle this year. I know the FA Cup days can be different, but I think it [Premier League opposition] concentrates the mind a little bit more as well.

“I think it makes you a little bit more aware of what you’ve got to do. You talk about potential banana skins in the FA Cup. This isn’t a banana skin; it’s something United have to be ready for. If they’re not ready, they’ll have a little bit of a shock on their hands.”