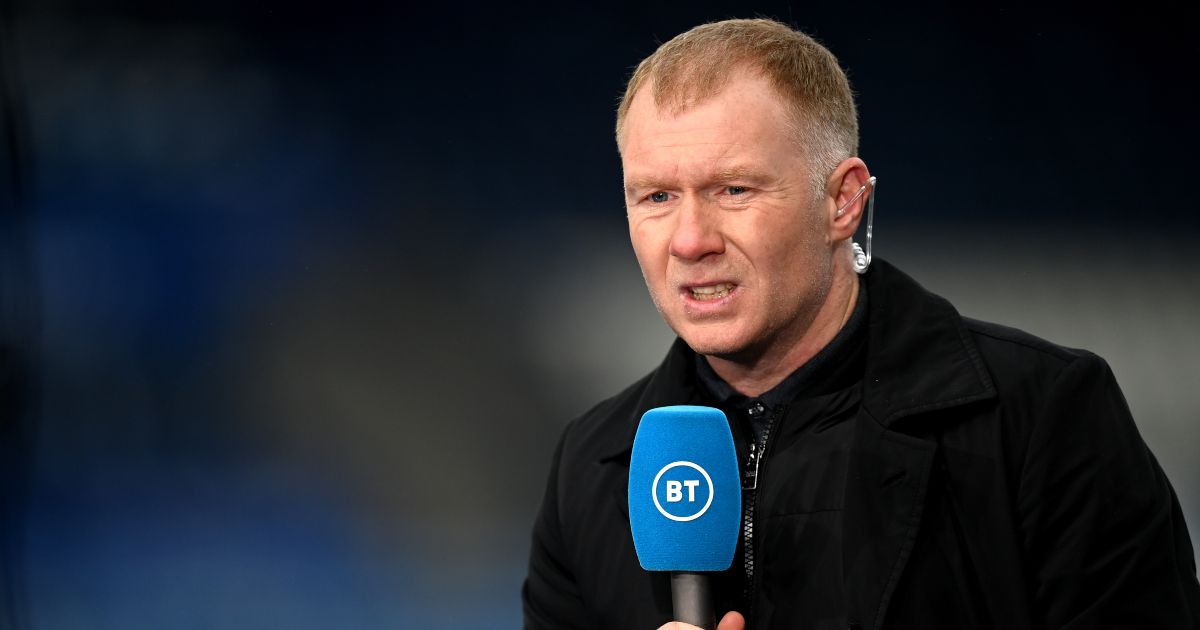 Greenwood has contributed five goals and two assists in 21 appearances in all competitions for the Red Devils this season, compared to Ronaldo’s record of 14 goals and three assists in the same amount of matches.

The England international has only started 13 matches in the Premier League this season and has often been forced out wide to accommodate Ronaldo.

New interim Man Utd boss Ralf Rangnick – who has preferred to play Ronaldo and Cavani as his two strikers – was booed for his decision to take Greenwood off during their 1-0 defeat to Wolves just over a week ago.

And former Man Utd midfielder Scholes thinks Greenwood has been treated as “a little bit of a scapegoat” this season.

“He should be playing up front for this team. As good as [Cristiano] Ronaldo and [Edinson] Cavani are, and have been throughout their careers, for Manchester United’s centre forwards to be 37 and 34 just tells us where the club is at.

“Greenwood has to be playing now – and in the future. He is a highly-talented lad and I’m frustrated when I watch him because you know he’s going to be the first man off every single time.

“He’s been shoved out in those wide areas – the lad is an out-and-out centre forward. He will score goals in this team – no doubt about that.”

Rangnick explained his decision to substitute Greenwood after the match against Wolves, he said: “It was 0-0 and we were having the better moments in that part of the game to so we decided to bring on Bruno.

“He had the big chance to put his 1-0 ahead. Mason was good but I had to take somebody off and we didn’t want to take one of our sixes off.

“So the question was should I take off Edi or Mason and I decided to take off Mason.”