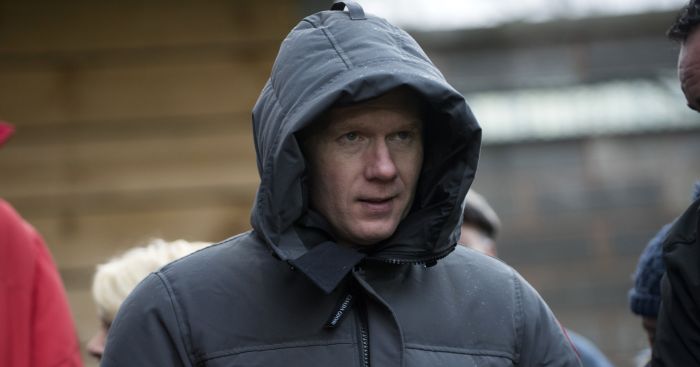 Paul Scholes has hit out at Ander Herrera over a poor pass during Manchester United’s 2-2 draw with Arsenal on Wednesday night.

The Red Devils had to come from behind twice through Anthony Martial and then Jesse Lingard to get back on level terms with the Gunners.

Jose Mourinho admitted after the match that there were things that “frustrated” him about United’s performance but he was also pleased with their spirit.

And Scholes, who was a pundit for BT Sport on the night, was angered in particular by one incident involving Herrera.

The stats suggest Herrera actually had a good game for United with the most tackles and interceptions, while he also created the most chances.

Match of the Day pundit, Danny Murphy, took the opposite view to Scholes by saying he’d like to see more of the midfielder under Mourinho.

“[Marcus] Rashford set the tone at the front, Herrera fantastic in midfield but they were all at it,” Murphy said.

“It wasn’t just for 20 minutes, it was the whole game. They had some spells they had to sit off because Arsenal are a good side.

“It gets the fans onside, it creates a good atmosphere. If it starts at the front, usually players behind follow and Rashford was fantastic again.

“Herrera as well, who doesn’t play enough games for me because I think he’s the one midfielder they’ve got who can get about.

“[Jesse] Lingard, good to see him back at it, but when you’ve got a team doing this you’re going to get the fans back on side.

“They deserved a point in the end.”