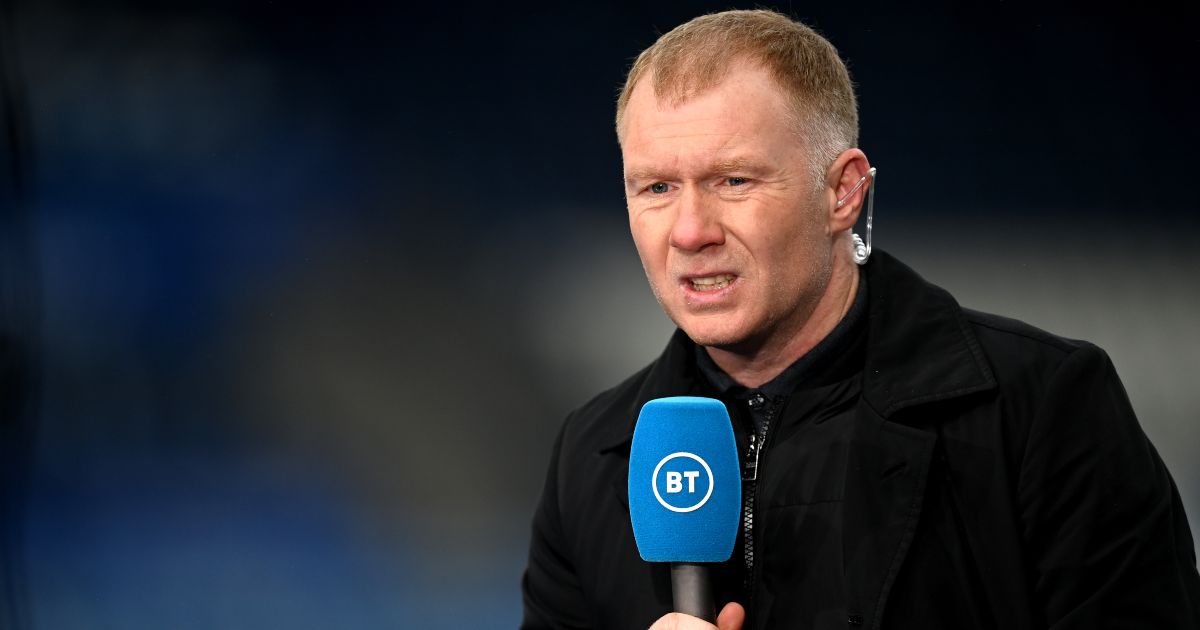 Paul Scholes thinks Man Utd should sign Erling Haaland over Harry Kane and predicts the Spurs striker will stay at Tottenham until he finishes his career.

The Red Devils are reportedly interested in bringing a new centre forward to the club in the near future with Anthony Martial failing to score on a regular basis.

Haaland has scored 78 goals in his last 76 matches for Borussia Dortmund and former club RB Salzburg, while Kane has bagged 215 in 327 games in his Spurs career.

There has been speculation linking both players with a move to Man Utd and Scholes reckons Haaland’s age means he would be the best option.

“He’s [Haaland] the best striker out there in the world, without a shadow of a doubt. it’s ridiculous what he’s doing,” Scholes told the Webby & O’Neill YouTube channel. “If you sign him now you’ll get 10 years of him.

“With Harry Kane, at 28, 29, he’s in the peak of his career but you’re talking two or three years as a top-class striker.

“When you get to 31, 32, you probably lose your legs a little bit, start to drop deep as he’s started to do a little bit now actually.

Kane still has three years left on his contract at Tottenham but as he is now in his prime years there have been claims he could leave to pursue silverware elsewhere.

Scholes added: “It’s all down to him, if he wants to go there’s plenty of clubs who want him, of course they will, he’s a brilliant centre forward.

“I just get the impression he’s not going to leave. I don’t know why, I’ve just got the feeling he’ll be at Tottenham until he finishes.”

Jamie Redknapp recently said that he doesn’t think Kane can afford to hang around if Tottenham fail to satisfy his personal ambitions.

“If Tottenham get into the top four, if Tottenham win the Carabao Cup – which is going to be incredibly difficult – he might look at it and go ‘You know what, I want to stay at this club’ because it has everything,” he said.

“But if he feels for one second the club haven’t got the ambition or is heading in the right direction that opportunity comes to him he won’t want to look back in a couple of years’ time and think ‘I wish I had won this or that’.

“He will want Champions League football next season.

“At 27 years of age, Harry has to make a decision sooner or later as there are young guns coming up with (Kylian) Mbappe and (Erling) Haaland possibly available in the summer.

“Harry will look at it and he won’t want to miss the boat.”