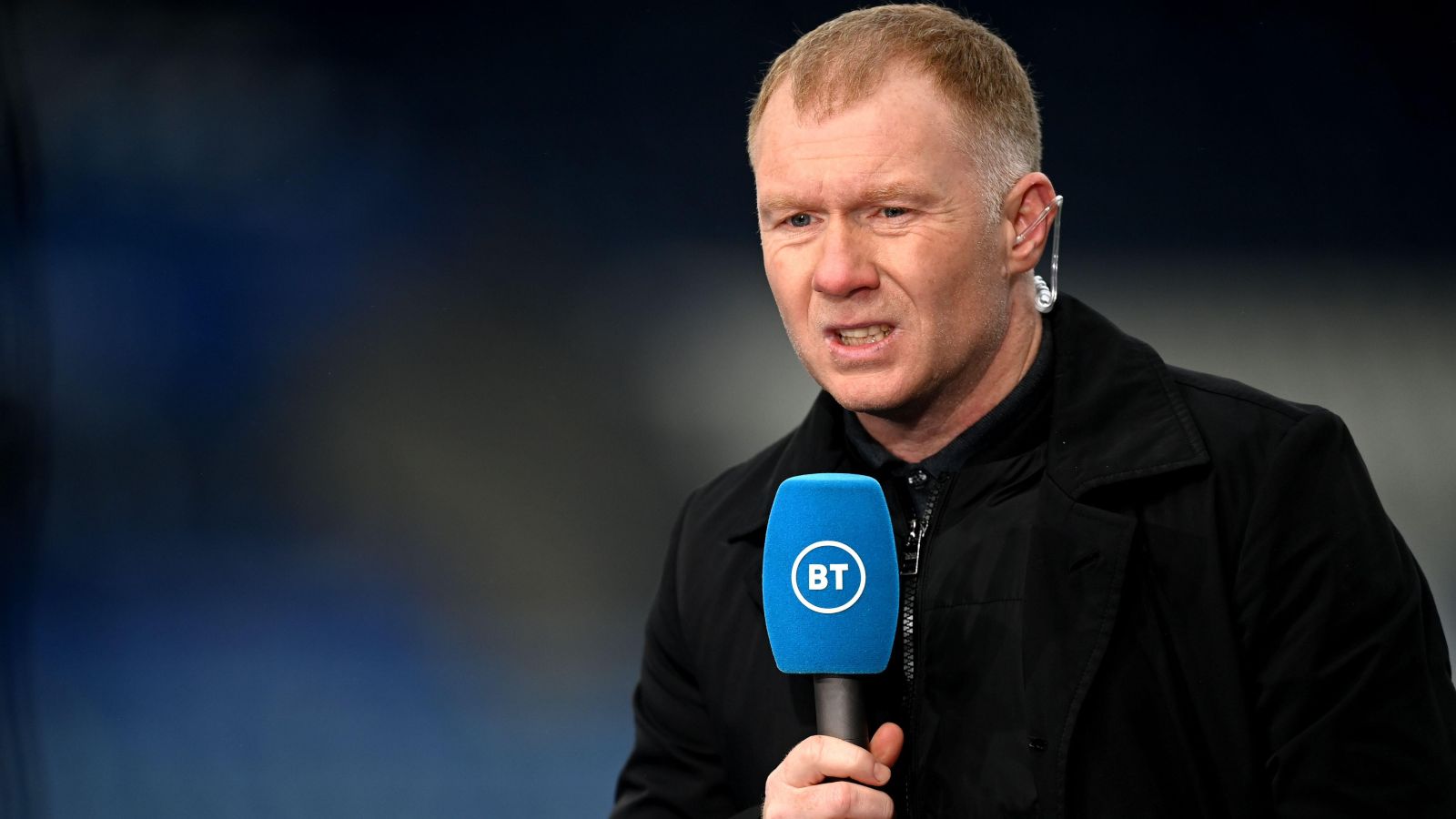 Man Utd legend Paul Scholes thinks Erik ten Hag should “worry” this season if Lisandro Martinez is out for a good amount of time.

The Red Devils beat Arsenal 3-1 on Sunday, thanks to Antony’s first goal on his debut for the club and an impressive second-half brace from Marcus Rashford.

That means Erik ten Hag has now won four Premier League matches in a row after Man Utd lost their opening two matches of the season.

Martinez, who signed from Ajax in the summer transfer window, put in an impressive performanes against the Gunners to help push back on concerns over his height.

Some former players and pundits had claimed that Martinez would struggle in the Premier League because of the size and physicality of some of the forward lines.

Martinez came off with ten minutes remaining with replacement Harry Maguire gettting booked for a foul on Gabriel Jesus and Scholes thinks it would be a “worry” for Man Utd if the Argentina international was out for any length of time.

Speaking about the victory over Arsenal, Scholes said: “I go back to possession where Mikel Arteta’s saying he’s in control of the game with his interview there. It doesn’t matter.

“There are so many teams in these big games where they come away from Old Trafford a lot of times in big games wondering how have we not won, we’ve played great.

“Having that solid back four now is helping them. Martinez coming out of that might be a worry going forward.”

Antony also signed for Man Utd from Ajax in the summer transfer window and Ten Hag was pleased with how the Brazilian performed in his first Premier League appearance.

Ten Hag said: “I know what he can be, I talked before the game we needed that on the right wing.

“With his pace, his dribbles, his pressing capabilities, he’s really good with that, we’ve seen that and at this moment he lacks a little bit of power, he missed some training, injury the last 10 days.

“You can see his potential. He has to work for it to get that, the intensity of the Premier League is going to be high and a challenge for him, but we’ve seen his potential today, it’s great he scored the first goal.”