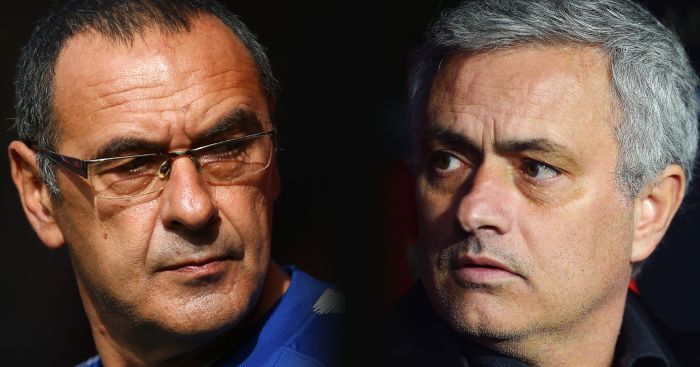 Paul Scholes has predicted a narrow Manchester United loss at Stamford Bridge on Saturday, while mocking one of his former colleagues who disagreed.

The Red Devils face Chelsea on the road at the weekend and will be desperate for a victory to close the gap on the top sides in the division.

United sit in eighth place and seven points off the top three in the Premier League, who are all on 20 points after eight matches.

A defeat would be another blow to their chances of success this season and Scholes, who has been a big critic this season, thinks that is likely to be the case.

“One-nil Chelsea,” Scholes said when asked to give his prediction for the match on BBC Radio 5 Live.

Fellow pundit and former United team-mate Ben Thornley went the opposite way by forecasting a 2-1 win for the Red Devils.

Before Scholes continued by saying: “When you got to Stamford Bridge when the team is flying and full of confidence, it’s always going to be a hard game.

“Chelsea look very good at the moment, although United can take confidence from the second half against Newcastle. It may have only been against a team second from bottom of the league, but they can grasp on to something.

“There was that penalty and then a fine David De Gea save, so United really could have been 4-0 down at half-time.

“They have to take confidence from that second half which was really good and probably the best of the season.

“But Chelsea is a different story. I just hope we are defensively right and that may then give the forwards a chance to win the game.”