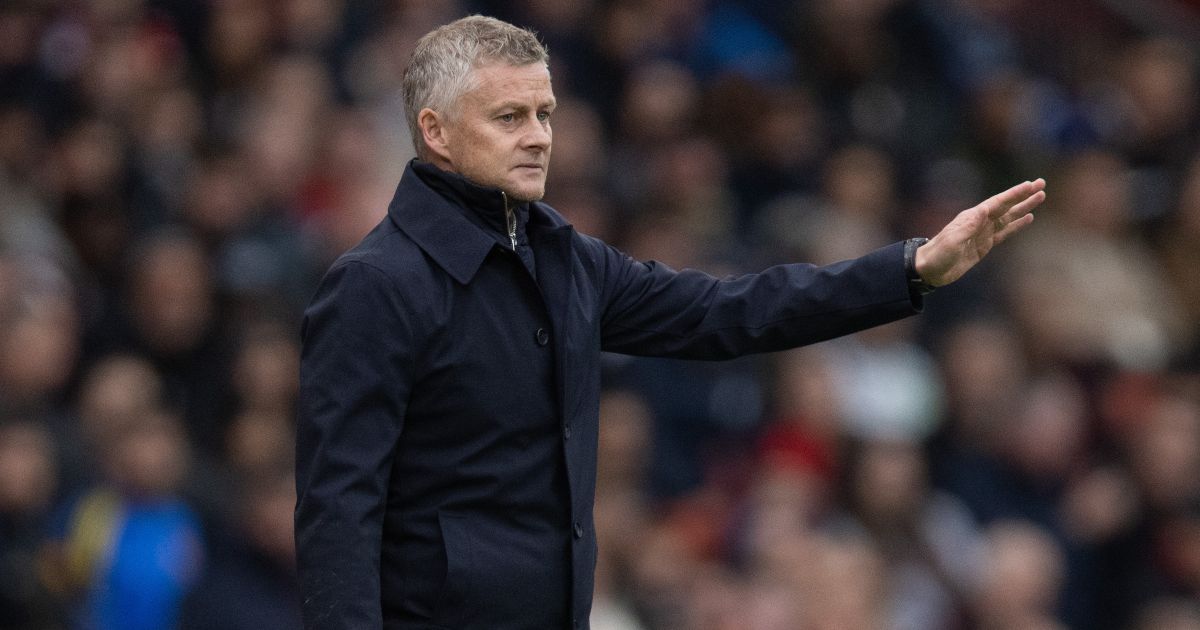 Paul Scholes thinks Ole Gunnar Solskjaer should get “at least this season” to prove that he can win trophies at Man Utd.

Since taking over from Jose Mourinho in 2018, Solskjaer has yet to win any silverware but there has been a steady growth under his leadership.

However, with the signings of Jadon Sancho, Raphael Varane and Cristiano Ronaldo, the pressure is on Solskjaer to deliver this campaign.

Man Utd are only two points off leaders Chelsea in the Premier League but some of their performances have not pleased the Old Trafford faithful.

They have only won two of their last six matches in all competitions but Scholes thinks Solskjaer “deserves a chance” to prove he is the man to take Man Utd forward.

Scholes said on The Overlap: “I think he deserves a chance. If you think about the last three or four years about where United had been, it has been shocking, hasn’t it? It had not been great to watch before he came.

“It has took him two or three years to build a squad where we think the pieces are there to the puzzle, it’s just getting them in that right organisation.

“There was a lot of excitement at the start of the season after four or five games; they beat Newcastle (4-1) and beat Leeds (5-1) and the last two games [Villa and Everton] have been disappointing.

“But I think he deserves a chance. He has built a squad where he should be given a year, at least this season, to show that he can manage that and win trophies.”

Solskjaer was criticised for resting Cristiano Ronaldo, Jadon Sancho and Paul Pogba in a 1-1 draw with Everton before the international break and Scholes claims Man Utd are “nowhere near good enough to rest players” at the moment.

Scholes added: “If you go back to the Europa League final against Villarreal, he could not make a sub. He couldn’t make a sub because his bench and his squad just wasn’t good enough. Now he could probably make four or five changes.

“But for this season for Ole, I think you have to feel them coming. Again with City, when they won the league, looking back 10 years, you felt it coming. They were really putting pressure on teams.

“With Liverpool, you felt them coming and got really close to Man City. I think they lost out by a point or something.

“I think for this season, being acceptable, you have to feel the team coming, just as City and Liverpool did.”