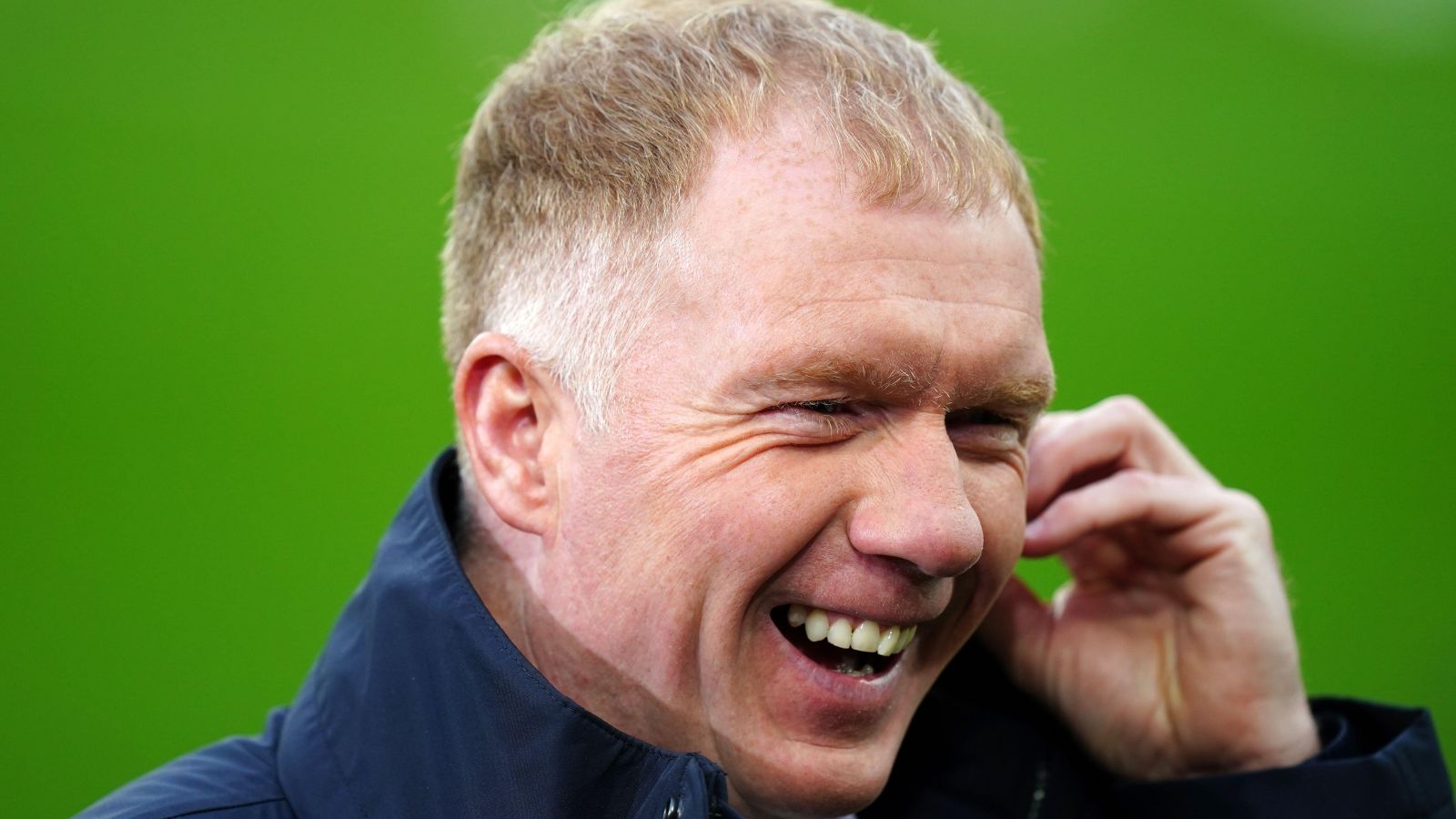 Lingard turned down offers in the summer to leave Old Trafford as he wanted to give himself a chance of earning a starting spot under Ole Gunnar Solskjaer.

However, neither Solskjaer nor his replacement Ralf Rangnick have given Lingard the game time he desired with the England international starting just four matches in all competitions this season.

His lack of time on the grass saw Lingard attempt to leave in January with Newcastle chief Amanda Staveley claiming the Man Utd winger “desperately wanted” to move to St James’ Park.

Lingard, who is out of contract in the summer, had his move reportedly blocked by Man Utd with the 29-year-old advised to take a break in early February to clear his head.

A report emerged late last month insisting that Man Utd ‘have no intention to open talks’ with Lingard over a new contract but Scholes thinks Ten Hag could attempt to keep him at the club.

Scholes said on talkSPORT: “I think Jesse has been treated pretty poorly by the club, to be honest.

“He was ready to sign for Newcastle at one point and West Ham, right at the end of deadline day and he was told he was going to get more minutes.

“That clearly hasn’t happened. He’s deserved a chance. We all saw what he did at West Ham. He’s a really good footballer and can bring goals to a team and with this team playing so poorly as well, for him not to get a chance… I think he’s unfairly treated.

“I think he might suit him [Ten Hag] and he might want to keep him. We will see what happens.

“It’s obvious he never wants to leave Manchester United, and if this manager wants him then why wouldn’t he stay?”

Scholes has been in the news over the last week after he revealed that Lingard had told him that the Man Utd dressing room was a “disaster”.

And the Red Devils legend regrets talking about their private conversation. Scholes added: “I’ve had a little bit of stick for that.I don’t know why I did it!

“Honestly, sometimes words just come out your mouth. I have spoken to him since and probably best I don’t tell you what he said.”