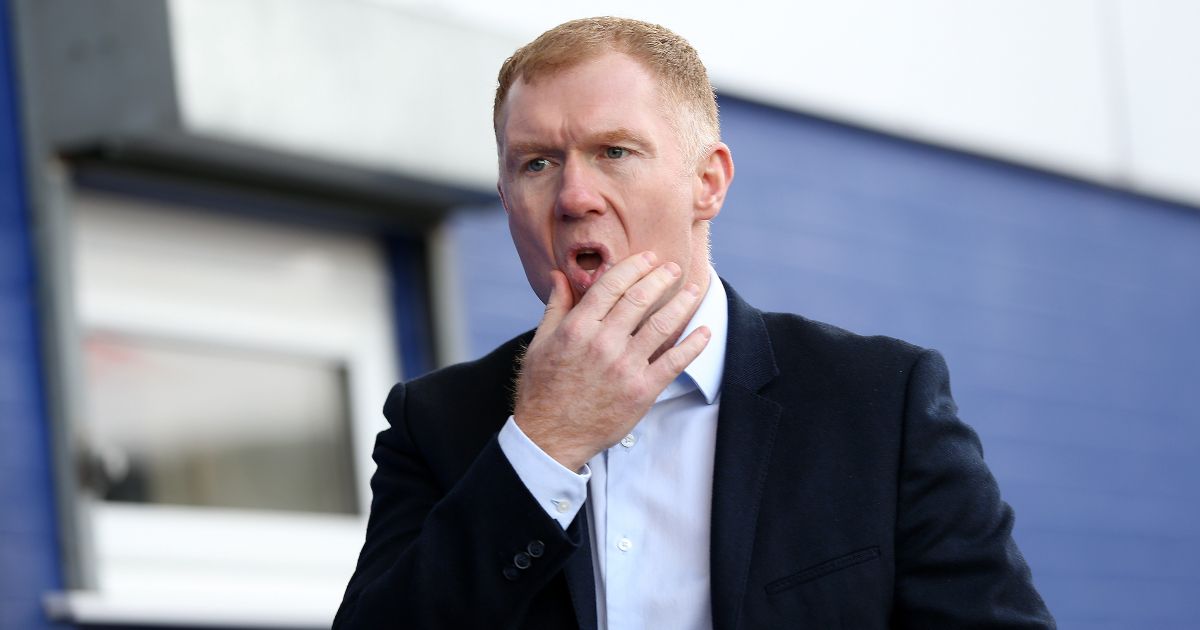 The Red Devils – who beat Wolves 2-1 on Sunday – finished the season 12 points behind Premier League champions and neighbours Man City with Ole Gunnar Solskjaer’s men settling for second in the table.

They still have a Europa League final to look forward to on Wednesday too but Scholes thinks they need to strengthen in a couple of positions if they are to challenge City next season.

Scholes told the Webby & O’Neill show: “I think we need someone who is a creative midfield player. Grealish or Sancho, one of them would be ideal.

“It would be great to have a left-footed centre back but I don’t think it’s needed, I don’t think we are desperate for that. I would like to see a centre-half come in next to Maguire. I think Lindelof is doing alright, I just think alright isn’t good enough to win a league.

“Marquinhos from PSG, I think he’s be a brilliant centre-half next to Maguire but again you’re talking about a lot of money.”

Meanwhile, Diego Forlan insists Edinson Cavani will welcome the idea of Harry Kane or Erling Haaland joining him at Man Utd next season.

“Bringing in competition is good when you play so many games – and that is Manchester United every year,” Forlan told the PA news agency ahead of the Red Devils’ Europa League final date with Villarreal in Gdansk.

“I would not see that as bad. Of course they can play alongside together, like they play (Luis) Suarez and Cavani together in the national team.

“I don’t think if one of them (Kane or Haaland) is going to come, if they have the opportunity to do it, then Cavani or the player who arrives to Old Trafford is going to be on the bench.

“No way. I think it’s going to bring more competition and do good things as well for the young players.

“He (Cavani) has been playing in Europe for so many years with competition – PSG, Napoli and also the national team. He likes competition.”