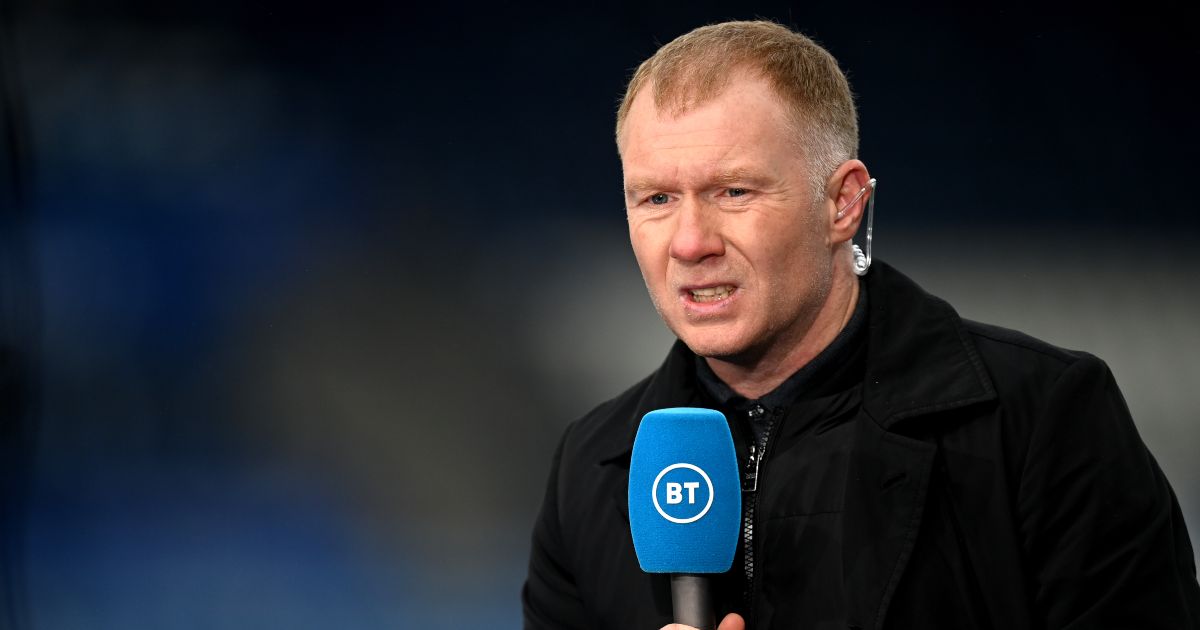 De Gea didn’t even attempt to keep out Emile Smith Rowe’s bizarre opener as he went to ground after being hurt in the build-up to the goal.

The Spaniard was rolling around in pain when the Arsenal youngster struck, with the VAR instructing referee Martin Atkinson to award the goal as it was the Spaniard’s team-mate Fred that hurt the goalkeeper.

And former England international Scholes agreed with the VAR and accused the Man Utd goalkeeper of feigning injury.

“That’s embarrassing,” Man Utd legend Scholes told Premier League Productions. “You protect your goal, you do anything to stop a goal.

“To turn away, to not even look, there’s clearly nothing wrong with him. He’s done himself.

“I don’t think there’s much wrong with it. De Gea should be there, protecting his goal at all times. It doesn’t look that bad to me. The goal had to stand.”

And Wright agreed that De Gea should’ve attempted to get up and save the shot rather than rolling around on the grass.

Wright added: “When you see David de Gea after the goal, he’s so incensed that he sprints after the referee.

“My problem with that is there’s not enough seriously wrong with him to go down. For me, that’s embarrassing.

“De Gea should be getting up after that to try to save it and then go down after if there is something wrong with you.”

A player.
A coach.
A manager.

But above all else, a genuine Manchester United legend.

Meanwhile, Michael Carrick announced that he has stepped down as first-team coach at Man Utd after his spell as caretaker manager came to an end.

Carrick said: “My time at this great club will always rank as the best years of my career.

“When I first signed over 15 years ago, I never in my wildest dreams could have imagined winning so many trophies and I will certainly never forget the fantastic memories both as a player and as a member of the coaching team.

“However, after a lot of thought and deliberation, I have decided that now is the right time for me to leave the club.

“I want to place on record my thanks to all of the players and a special mention goes to the backroom staff, working long hours with such a great group of people has been a real pleasure and I have made some long-lasting friendships.

“I am, and will always be, a Manchester United fan and will come to as many matches as possible.

“I would like to wish Ralf, the staff, the players and the fans all the best for the future and I look forward to being in the stands and supporting the boys as a fan.”