Home All The News Schweinsteiger defends his Manchester United move 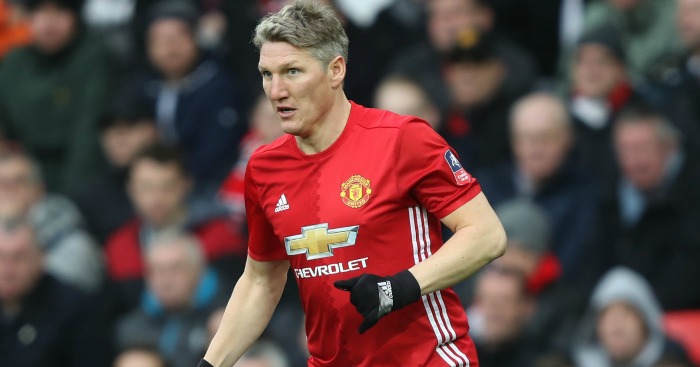 Bastian Schweinsteiger has suggested that his move to Manchester United was not the mistake many see it as.

Schweinsteiger joined United in summer 2015 under Louis van Gaal, and became a crucial part of the Dutchman’s side.

However, an injury at the end of the year stalled his momentum, and he would end the season having made just 18 Premier League appearances.

The German then found himself down the midfield pecking order under Jose Mourinho, and was sold to MLS side Chicago Fire in March.

“I always had the objective to win the Champions League with Bayern Munich and that is why I always stayed there and didn’t move abroad. I achieved that in 2013 and that defined an era.

“The step to Manchester was definitely an important one. Louis van Gaal called me and he wanted to have success quickly. Of course things started very well for me. We were top of the league, level on points with Leicester.

“Then I got suspended and shortly after I was fouled and injured. We still won a title in the end [FA Cup] and that’s not something you just win by fluke.”

The German added that being frozen out of the first-team picture by Mourinho this season “surprised” him, but that he confounded the critics by returning.

He said: “I had always hoped that the situation would change and that I would play for United once again, and I also succeeded in doing that in the end.”