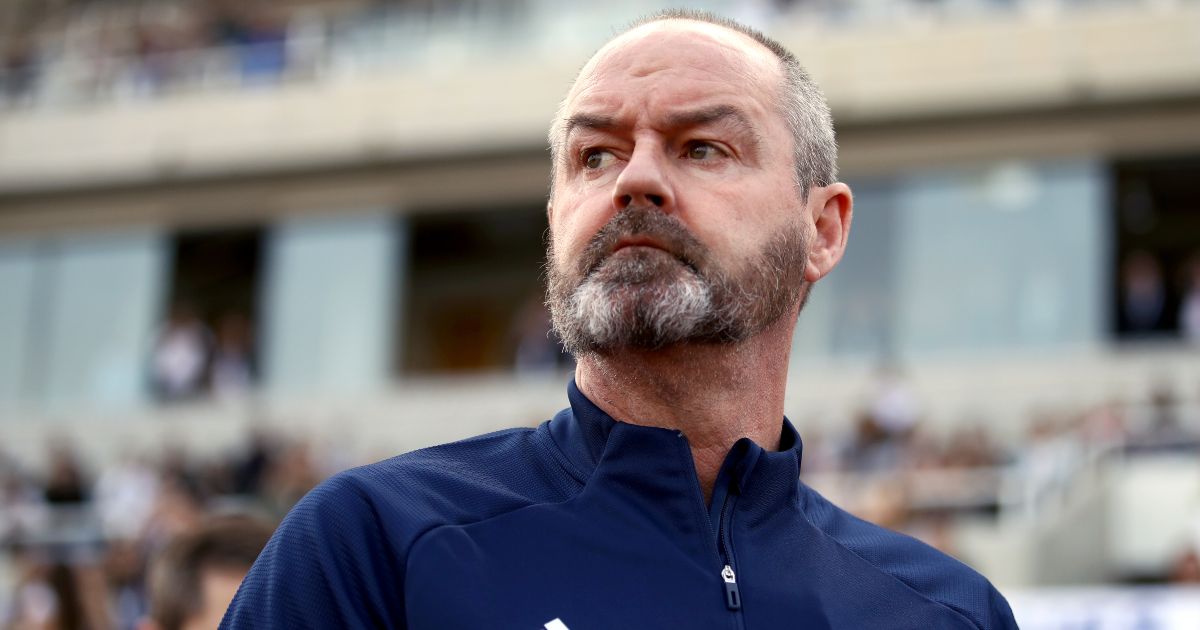 Steve Clarke aims to restore Scotland’s reputation as giant killers during their return to the big stage.

Clarke feels Scotland have built up respect following qualification for their first major tournament in 23 years.

Now he wants to ensure they punch above their weight at the European Championship finals by emulating teams from the past who delivered blows to the likes of Spain, Holland, Germany and England.

Scotland take on the Czech Republic before looking for their first victory over England since 1999, and then aim to defend their unbeaten record against World Cup runners-up Croatia.

And Clarke feels his squad has what it takes to raise some eyebrows during Euro 2020.

“I think our recent record in international matches is good and we should certainly get more respect,” he told Sky Sports News.

“And we want to start doing what Scotland used to do many years ago, which is always have a result up our sleeve which would upset one of the big guns.

“Hopefully we can produce that in the tournament.”

Remember when Scotland nearly didn’t get knocked out of the groups? @IainDoesJokes is praying for more of that glory at #EURO2020 🏴󠁧󠁢󠁳󠁣󠁴󠁿

Scotland have won their last three meetings with the Czechs and Clarke feels a repeat result would stand them in good stead to achieve their main tournament aim of getting out of the group for the first time.

But he realises that opening matches are often tense affairs.

“If you look historically at a lot of World Cup games and (European) Championship games, a lot of the matches are draws, because both teams realise the value maybe of getting something out of that first game.

“It might be cagey, I don’t know. It might open up really quickly. But we will certainly be playing for the three points and I am sure the Czech Republic will be.

“And normally, in recent tournaments, three points can almost guarantee you a place in the last 16, so that would be a great start.”