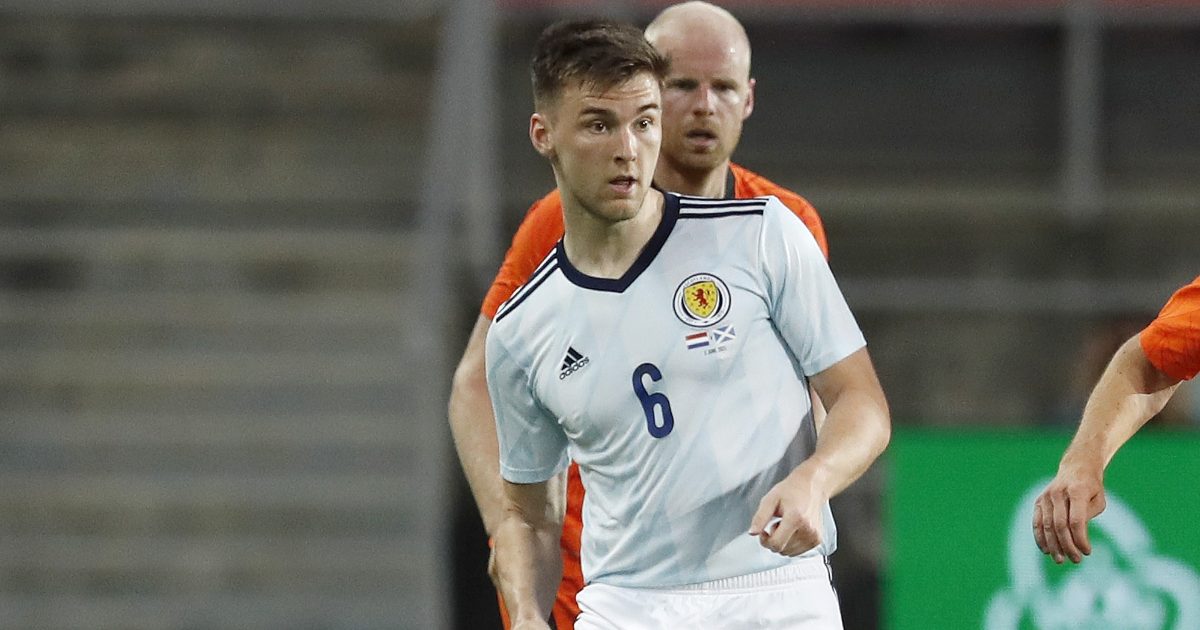 Scotland and Arsenal defender Kieran Tierney has a “little niggle” but he still has “got a chance” of being fit enough to face England on Friday.

The Arsenal defender joined his Scotland team-mates for training 24 hours after missing their Euro 2020 opener.

Tierney was filmed warming up alongside other players who did not start in Monday’s 2-0 Hampden defeat to the Czech Republic.

Scotland head coach Steve Clarke revealed on Monday that Tierney had picked up a “little niggle” in training but was hopeful the former Celtic player would return for Friday’s second group game against England at Wembley.

Speaking on Tuesday afternoon, Clarke said: “He did a little bit of light training and we will just see how he progresses. He’s got a chance.”