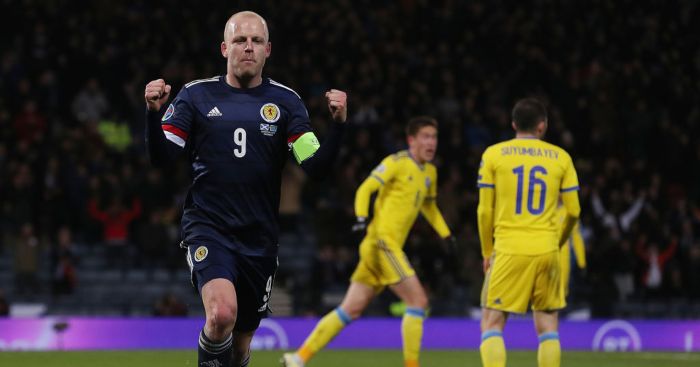 Scotland will host Israel in the Euro 2020 qualifying play-offs next March.

The draw, conducted in Nyon on Friday morning, paired Steve Clarke’s side with the nation that finished fifth in Group G.

It was already known that Northern Ireland will travel to Bosnia and Herzegovina, while Republic of Ireland will be away to Slovakia.

Should Scotland beat Israel, they will be away to the winner of the other Path C semi-final between Norway and Serbia in the play-off final.

If Northern Ireland can beat Bosnia and Herzegovina they would be at home in their Path B final, giving Michael O’Neill the possibility of one more match in charge at Windsor Park.

And that match would be against the Republic if they overcome Slovakia.