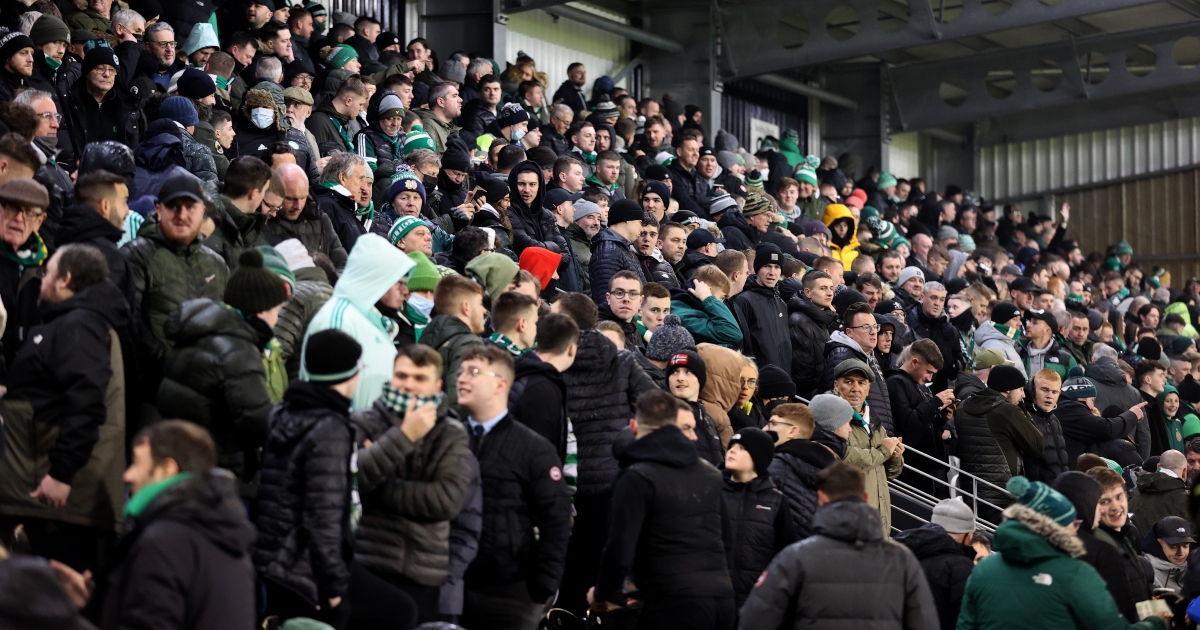 Scotland’s winter break has been brought forward. Premiership clubs will pause for two weeks after playing their Boxing Day fixtures.

The decision was taken by the Scottish Professional Football League board on Wednesday following more than 24 hours of discussions in the wake of new restrictions on live events in Scotland.

Ten of the 12 cinch Premiership clubs were in favour of starting the winter break immediately – following rearranged three fixtures later on Wednesday – after the Scottish Government limited crowds at outdoor events to 500 for a period up to three weeks.

Why are we pretending Liverpool have a tiny squad?

However, Boxing Day games will go ahead as planned in front of limited crowds. Fixtures from December 29 and January 2-3 have been put back to January 17-18 and February 1-2 respectively.

Premiership clubs were initially due to begin their winter break after the Edinburgh derby on January 3 and then return with Scottish Cup action around the weekend of January 22-23.

SPFL chief executive Neil Doncaster said: “We have advised our clubs that any postponements increase the risk of further disruption to an already highly congested fixture calendar.

“There are mixed views amongst cinch Premiership clubs about what to do for the best.

“However, a majority favour the postponement of fixtures to give a chance for games scheduled to be played over the festive period to be played in front of fans, once the three-week period of restrictions comes to an end.

“We would like to place on record our sincere thanks to Sky Sports and Police Scotland for their flexibility in accommodating these changes and to all cinch SPFL clubs for their clear, positive and constructive feedback as we work together to get through the challenges posed by Covid-19.”

An SPFL statement added: “Cinch Championship, League 1 and League 2 clubs were consulted as to whether they wished to postpone fixtures in their divisions, but they did not wish to do so.”

None of the lower divisions have a winter break.

The Premiership is now due to resume on Monday, January 17 when Celtic host Hibernian – the Leith club face Cove Rangers in the cup three days later. The other five games postponed from December 29 will be staged 24 hours later.

Five of the New Year fixtures will take place on Tuesday, February 1, including Edinburgh and Dundee derbies, and Celtic will host Rangers the following evening.