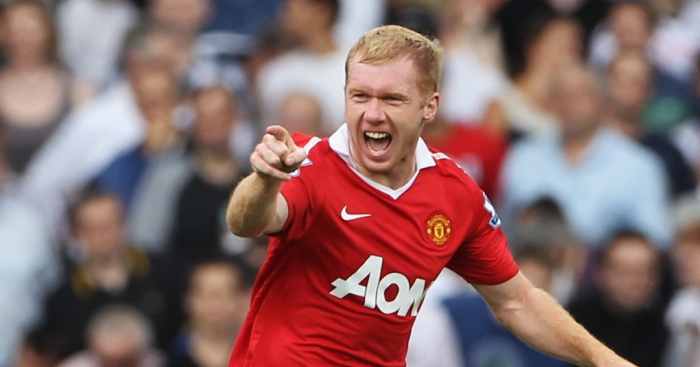 Being a pundit, Scholes has been very outspoken on the latest crisis at Old Trafford with his latest claims saying United’s Premier League rivals are laughing at them.

“United now feels like Liverpool from years ago, like we’re making all the same mistakes as they did,” Scholes told ESPN.

“We were watching Liverpool and City from afar and smirking as they changed managers and players every year, never getting anything right.

“It feels like we have turned into a Liverpool or a Man City. I feel like people are looking at us and laughing like we did at them many years ago.

“Manchester United are a mess.”

And Seaman has responded to Scholes’ recent comments over Mourinho’s attitude this campaign by calling out the irony.

“You don’t mind if it’s constructive but it just seems to be wherever Paul goes he’s having a right go.

“It’s a little bit unjust, especially from Scholes who was so quiet as a player.”