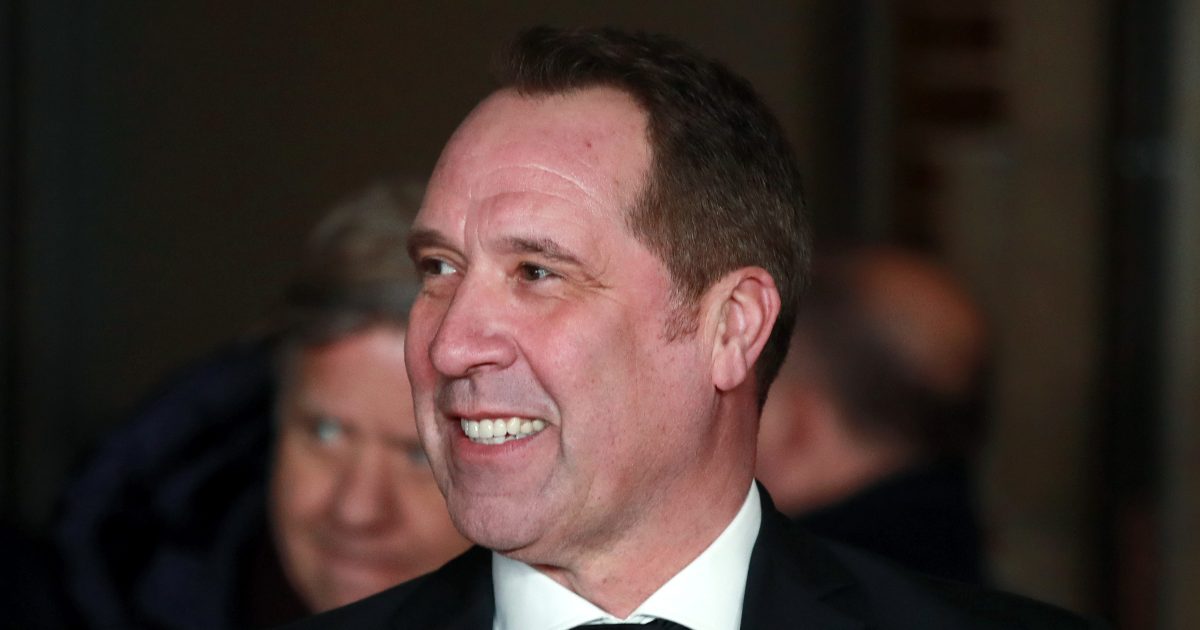 After the Gunners won their fourteenth FA Cup in 2019/20, this season was a disappointing one for Mikel Arteta’s side.

They did not win any silverware (unless you count the Community Shield). They were knocked out of the FA Cup in the fourth round and they only reached the quarter-final stage of the Carabao Cup.

Arsenal reached the Europa League semi-finals. But Unai Emery’s Villarreal beat the Londoners over two legs to advance. They also finished eighth in the Premier League.

Seaman looked at the goalkeeper department when discussing the first of three signings he would make. He has told talkSPORT that Arsenal should sign Sheffield United’s Aaron Ramsdale to be Bernd Leno’s new backup:

“I’d be disappointed if Leno leaves. I’m asking myself: ‘Why’s he going?’

“I was very disappointed when [Emi] Martinez went as we need two quality goalkeepers at the club to test each other.

Seaman then suggested that people of Ben White’s “quality need to be coming to Arsenal“. He has also claimed that White has “everything” needed to thrive at The Emirates.

Brighton reporter Aden-Jay Wood revealed on Wednesday that Arsenal have had a £50m bid accepted for White.

The final signing Seaman recommended was Everton’s Dominic Calvert-Lewin. The striker enjoyed his best season to date in 2020/21.

The 24-year-old shone for the Toffees as he scored 21 times for them from his 39 outings. Seaman has described the forward as a potentially “great” signing:

“That would be a great signing,” he said. “You want to be attracting those kind of players.

“Whether it happens, we will wait and see. With his proven goal-scoring record, why not?

“There’s other positions we need. We also need a dominant centre-half with David Luiz going.”