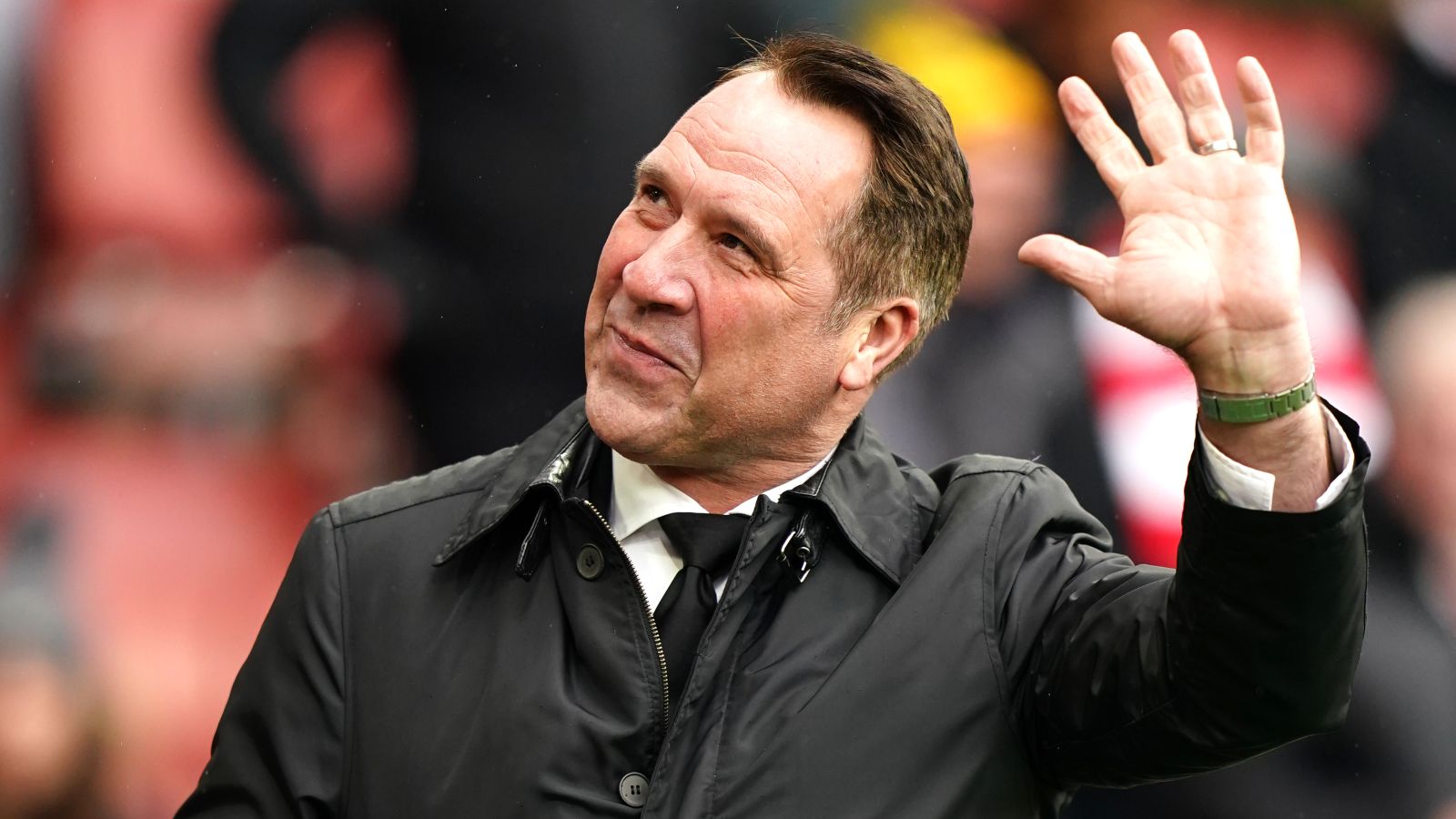 David Seaman has encouraged Arsenal to sign former Tottenham Hotspur attacker Gareth Bale as he is a “quality player”.

The Welshman had two spells at Spurs. He left the Londoners in 2013 as Real Madrid paid £85m to sign him.

The 32-year-old has helped the Spanish giants win the Champions League on multiple occasions.

His relationship with the club has turned sour though as he has barely featured for them in recent years.

Bale scored 16 goals from his 34 appearances last season while on loan at Tottenham. He is set to leave Real Madrid this summer as his contract expires in June.

Arsenal are currently three points ahead of fifth-placed Tottenham in the Premier League with a game in hand.

Bale is a beloved figure at Spurs, but Seaman would take him at Arsenal “all day long”:

“He’s a quality player, there’s no doubt about that. He’ll come back and hopefully, he’ll play in the Premier League.

“Quality like that is good to see, especially with his free-kicks. It’s not just his free-kicks, it’s his delivery as well, the corners and the free-kicks he crosses in. It’s like James Ward-Prowse.”

Elsewhere, William Saliba has once again discussed his Arsenal future, revealing his desire to “play as a starter” next season.

“They’re often in contact with my agent. They send me messages and they watch my matches. They tell me that we have to continue like this.

“I haven’t played much with the Gunners. The coach has made his choices, that’s life. I left on loan, I put the matches together, and I became an international.

“What happened to me forged a tougher mind, it is not because you have cost €30m that you are playing. I take it positively, even if there are times that you wonder.

“For six months I saw I was the only in the group not to play, that hurt.

“Of course, I can’t be happy on Arsenal’s bench. I want to play as a starter. Afterwards, if I enter the rotation as a substitute, it’s not like being in the U23s and never being in the squad.”

On potentially staying at Marseille, he said: “We’ll see after (the season). If I come back, it will be with great, great pleasure.”