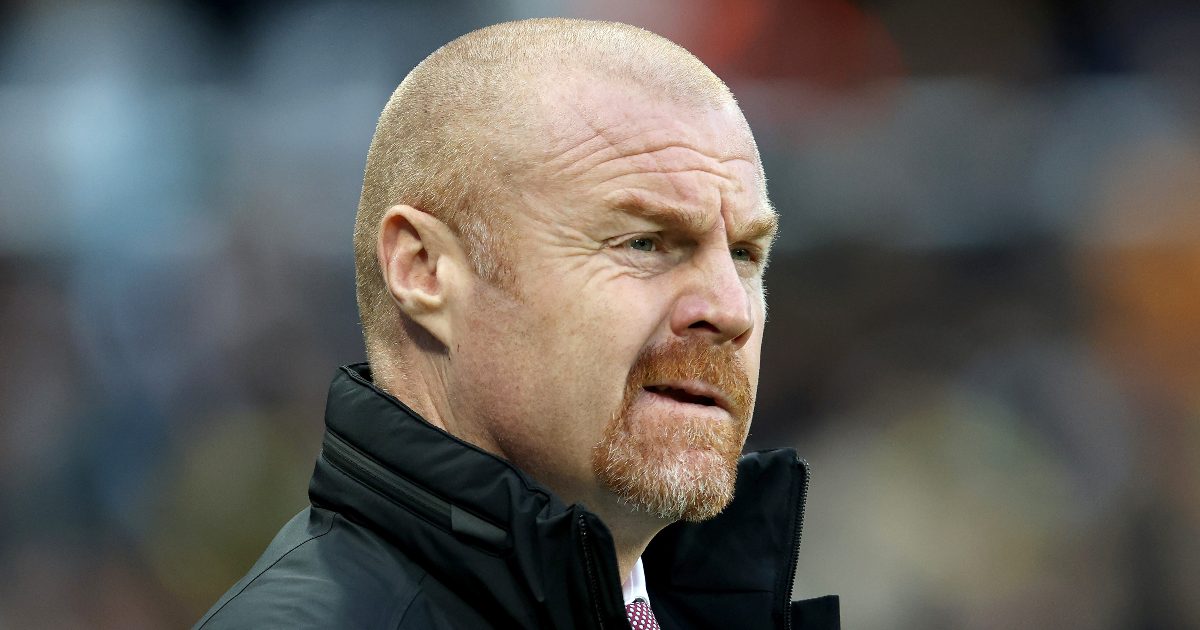 Burnley manager Sean Dyche is hopeful that the club have “parked” their Covid-19 issues in the lead up to their game against Arsenal.

The Clarets put in requests for their last two league games to be postponed due to a player shortage. Dyche is feeling optimistic that most of their problems are behind them.

“We have a few (cases) but we are looking at bit healthier. Looking at the group, we’ve got 16 out there today so at least we’re getting back to where the group wants to be. We should be fine,” Dyche said.

“It’s been difficult but that’s just the reality of what it is, and what various clubs have been going through with the ups and downs. Hopefully we’ve parked our little spell of it.”

Burnley sit bottom of the league having played the fewest games of any league club in England. Fixtures against Everton, Aston Villa, Leicester and Watford have been postponed due to Covid, the latter match called off twice, while November’s game against Tottenham was the victim of heavy snow.

The home match against Watford has been scheduled for a third time – now due to be played on February 5 at 6pm – but Dyche’s side must play catch-up with their Premier League future on the line.

But even as players return, the Clarets are short of numbers up front after the enforced sale of Chris Wood to Newcastle, who exercised a release clause in the New Zealand striker’s contract to snatch him away from their relegation rivals.

Burnley will look to the transfer market for a replacement, though as usual Dyche refused to offer any information regarding potential new arrivals – including direct questions on the possibility of signing free agent Andy Carroll – while emphasising the need to get more from the players in the building.

With Ashley Barnes still out with the injury which has sidelined him since late October, Matej Vydra struggling with a hernia problem and Ivory Coast forward Maxwel Cornet at the Africa Cup of Nations, that burden is likely to fall on Jay Rodriguez in the short term.

The 32-year-old has five goals this season but all of them came in the cup competitions, with his last Premier League strike coming in February 2021 against Crystal Palace.

Rodriguez has had his own struggles with injury and illness this season, but Dyche said his pedigree shows he can make a big contribution to their battle against the drop.

“Jay has a big history of playing for Burnley and playing in the Premier League so we certainly think he can operate for us,” he said.

“Off the top of my head I don’t know how many times he’s played since last February but he must be due one, eh?”

The match against Watford will now be played on FA Cup fourth-round weekend, with both sides having been knocked out of the competition at the first hurdle earlier this month.

But though a free weekend was available for that match, Burnley – who have one of the smallest squads in the league – still face the prospect of playing several midweek fixtures to try to make up for lost time.

“The games have got to be played. We hope the scheduling at least maximises the chance for us to have an extra day between games if it can allow that. We’ll just have to wait and see.”