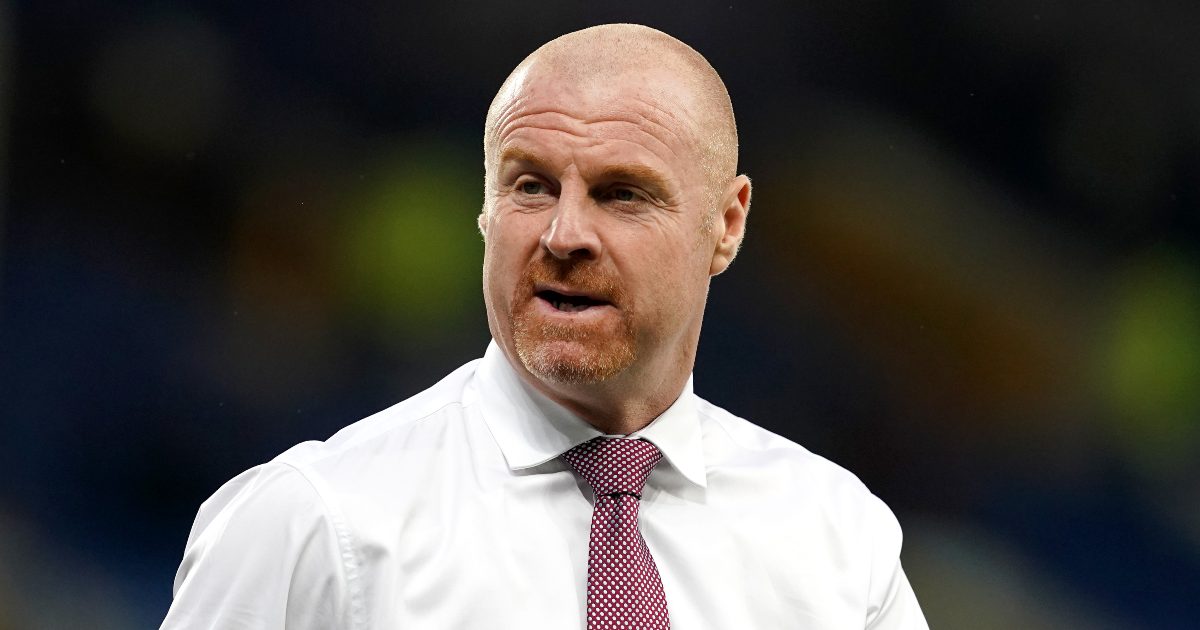 Sean Dyche has silenced transfer talk regarding Burnley defender James Tarkowski, with him being linked with a move to Newcastle United.

The centre-back’s current contract at Burnley is set to expire at the end of the season. He was linked with West Ham in the summer and Newcastle are now reportedly interested in him.

During his press conference on Thursday, Dyche insisted that Tarkowski is a “fantastic professional” as he offered no hints about his future.

“All I would say about James is that he’s a fantastic professional, he has been since he’s been here and he continues to be. His form this season has been absolutely top drawer.”

Dyche went on to express exasperation with Tarkowski’s continued absence from the England squad, having won both of his caps back in 2018.

“I’m still scratching my head about the England set-up but that’s one of the challenges for Gareth (Southgate) who has a lot of good players he has to pick from,” Dyche added.

“That’s my focus with him and he keeps doing the business.”

With Newcastle, club legend Alan Shearer says that he feels “sorry” for their attacker Joelinton:

“I hope the new owners will have picked up in terms of the money which has been spent – nowhere near enough but when they’ve gone out, you try and work out £40m for Joelinton?

“How do you work that out? I actually feel sorry for Joelinton at times because he was given the number nine shirt, asked to play centre forward and score goals. None of that is his fault. That’s not his position. I can never criticise his work rate in terms of what he tries to do.

“He always tries, he never hides away, but he’s not a goalscorer. He’s not a number nine, and he’s not a centre forward, yet, he was asked to do all of that. How do you work that out?

“That’s one deal I’ve never really been able to look at and explain, and I don’t think many people will be able to.”