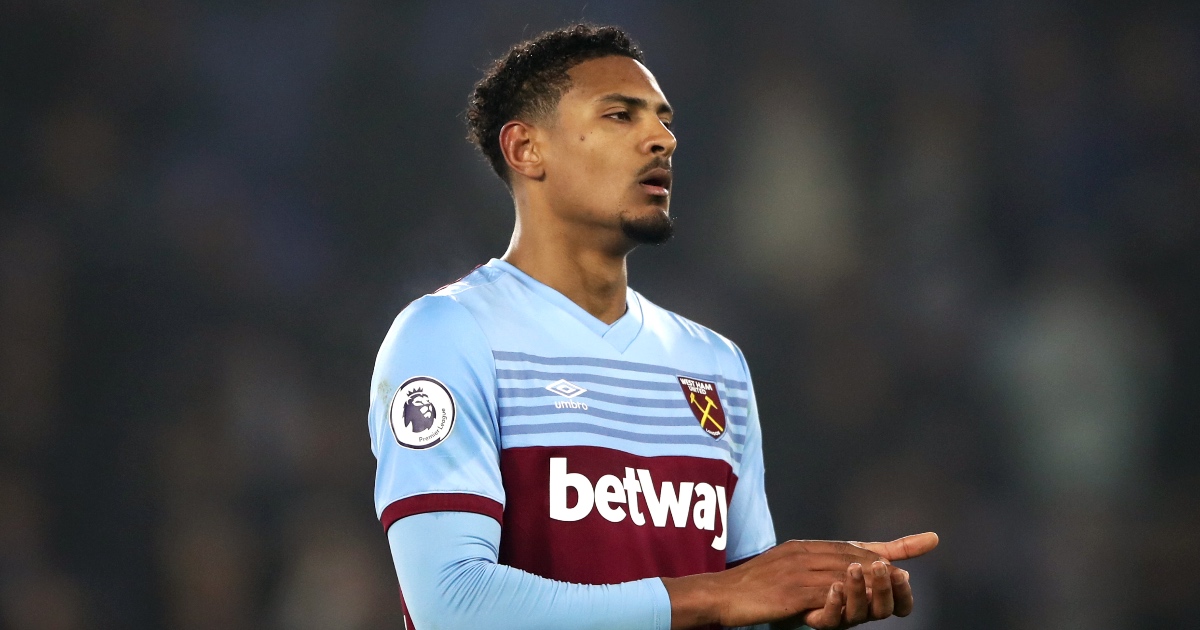 Sebastien Haller has opened up on his ‘difficult’ spell with West Ham, revealing how his price tag impacted his form.

The striker secured a move to the Premier League in July 2019 for a club-record £45million fee.

He went on to score just 14 goals in 53 matches before being sold to Ajax in January.

Speaking about his struggles in London, Haller told talkSPORT: “At the time it was a good step to go to West Ham. The people were nice to me and the project is why I decided to move.

“After one-and-a-half years it was the best solution for both parties to separate.

“It’s never easy to understand why it was not going well and the situation in the club was not perfect for me.”

When asked about the impact of the price tag, Haller continued: “Of course, when every day people are talking about the price tag they are waiting for something for this money.

“You can do nothing about this price, it’s just what you have on your back.

“Of course people see you with another view and expect even more than with someone else, but I can understand that that’s a footballer’s life and I just tried to give my best and perform.”

Ajax snapped up the 26-year-old for a £20million fee, meaning the Hammers took a £25million hit on Haller.

Speaking about his form in the Premier League, Haller said: “Maybe I wasn’t in the best moment of my career. Maybe things were quite difficult for me and maybe the set-up was not perfect.

“I never blame one thing it’s just the situation that you need to understand and see.

“It was really frustrating to see those games coming and getting no goals. I also had the feeling that I couldn’t really find the perfect place on the pitch or anticipate what my partner will do.”

In his absence, Michail Antonio has continued his impressive form in attack.

The forward has scored in his last two matches, which includes a 2-1 victory over Spurs.