Home All The News Second-biggest January window? How the…? 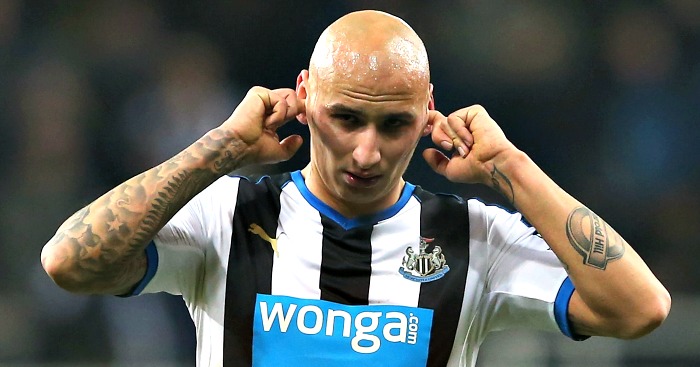 Premier League clubs spent £175million in the January transfer window – some £50million short of the record – as clubs near the top of the table resisted the temptation to panic buy.

Click here for a club-by-club guide to the players who moved in the January window.

However the January total equals the second-highest figure and has contributed to gross spending by Premier League clubs for the 2015-16 season of more than £1billion, a new record, according to analysts Deloitte.

Dan Jones, partner in the sports business group at Deloitte, said: “Notably, this January’s spending has been driven in large part by clubs in the bottom half of the table.

“The promise of the new broadcast deal for Premier League clubs from next season onwards and the threat of missing out through relegation is contributing to clubs investing in an attempt to stay in the league.”

Newcastle, Norwich and Watford were the biggest spenders in January – the trio alone accounting for around 40 per cent of the total transfer spending by top-flight clubs. The clubs in the bottom six splashed out £90million, more than half of total Premier League spending.

Around £40million was spent on deadline day, £5million less than seen on the January deadline day last year.

* This January window saw the highest spend by Premier League clubs on players from overseas clubs of £110million, compared with £65million in January 2015.

* Championship clubs’ transfer spending was around £35million, with clubs in the top six league positions accounting for around 70 per cent.

* Serie A clubs in Italy were the next highest spenders at around £50million, German clubs £35million, while the total in both the Spanish and French top flight was around £26million.