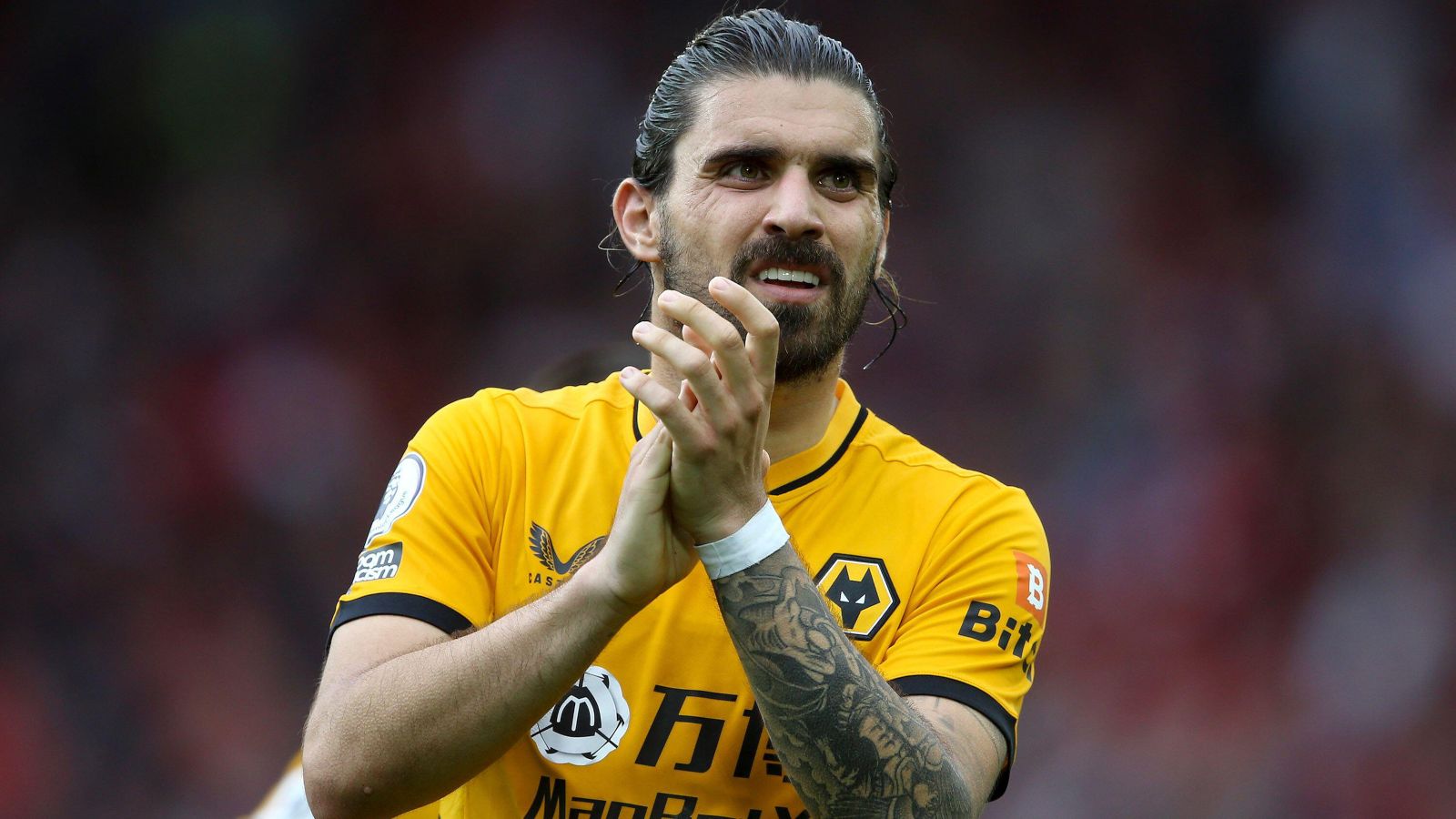 Wolves technical director Scott Sellars admits that the Premier League club could sell Ruben Neves this summer but that the “ideal situation” is that the midfielder stays.

Neves has spent the last five seasons at Molineux since swapping Porto for the Championship back in July 2017 with Wolves paying £15.8m for his services.

The Portugal international has emerged as one of their most important players over that time and he has been courted by a number of clubs in recent years.

This could be the summer he finally leaves Wolves though with strong speculation that both Manchester United and Barcelona are interested in the 25-year-old.

And Sellars has conceded that some players will be sold in the summer transfer window but their intention is to keep hold of Neves if they can.

“There’s probably some players that will be moving out and I’ll certainly be pushing and driving hard to get that money to spend,” Sellars told Birmingham Live.

“I certainly get the sense that would be the feeling of what I’m allowed to do, so anything that does happen I want to spend the money and certainly try to improve the squad and try to make us progress.

“Ruben’s a top player; Ruben’s been fantastic this season and I think showed again his quality, also I think showed how happy he is here, so I think that’s something we as a club know as well.

“The ideal situation is we want him to stay, and I’ve spoken to him about it. But I’m also realistic that when you’ve got an outstanding player then the top clubs are going to come and try to see what the situation is. Again, it will be discussed, and what’s right for the club, and will certainly be something we’ll look at.”

Adama Traore left Wolves for Barcelona on a loan deal in the January transfer window which has caused some anger amongst the fanbase at Molineux.

The winger started off well at Barcelona but he lost his place at the end of February and never recovered, leaving supporters questioning Wolves’ decision to loan him out in the first place.

On Traore, Sellars added: “I think that, ultimately, Adama didn’t want to stay, he doesn’t want to sign a new contract, was offered, in our opinion, a very good contract.

“I think it was a situation where we had to look at that, he wasn’t playing, so wasn’t actually given an opportunity to show his skills, his ability, couldn’t get into the team, so we felt at the time probably to go to his hometown where he’s from, obviously he’s got a close affinity to the club and he wanted really to push that to go, that for all parties really it was the best option.

“We wanted him to go there, show everyone what he could do in Spain, obviously being back home, but ultimately, like with us, he hasn’t had the minutes that he probably wanted himself.”