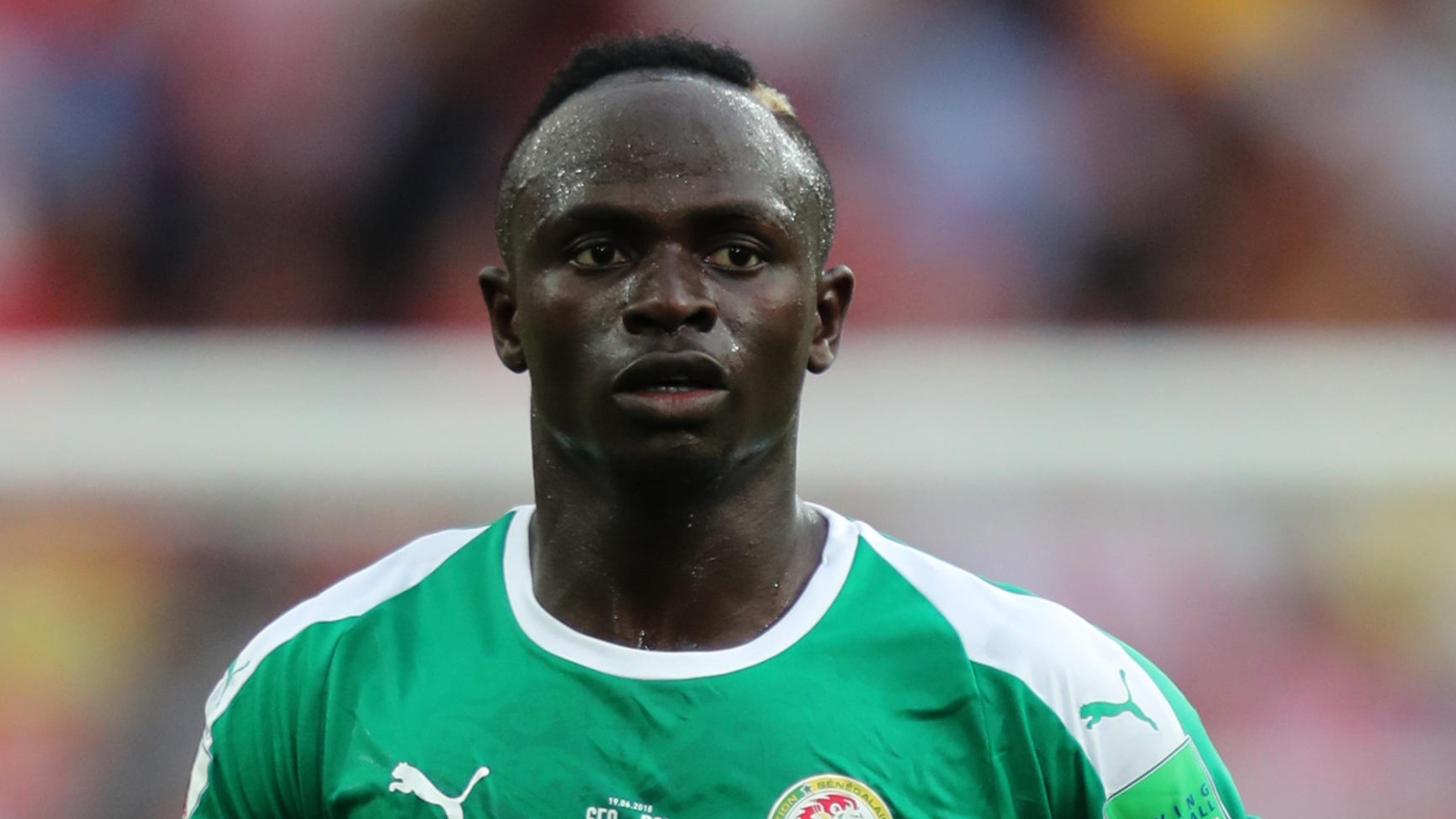 Senegal’s World Cup hopes have taken a blow today as it has been confirmed that Sadio Mané will miss the “first games” of the World Cup.

The forward had suffered a leg injury for club side Bayern Munich a week ago, and while it was hoped that he would recover in time for the start of the tournament, it now looks like Mané will be out for multiple games.

Senegal face The Netherlands in their Group A match on Monday 21st November.

To be without their biggest star, someone who could be reasonably claimed at Senegal’s greatest ever, is, to put it mildly, a blow.

The unfortunate news came from member of the Senegal Soccer Federation, Abdoulaye Sow: “We will have to rely on playing the first games without Sadio and win without Sadio because we have 25 players apart from Sadio,” he said.

“No one would have wanted it, but that’s what’s happened to us.”

Despite the stoicism, Mané’s injury represents a worst-case scenario for Senegal.

Having won the Africa Cup of Nations earlier this year, they head to the World Cup touted by many as the greatest African national side ever.

But to be without their talisman in Sané for their opening fixtures will dent the hope and aspiration that has been placed on the side.

Mané picked up the injury in Bayern’s 6-1 win over Werder Bremen a week ago, and whilst Sow has made it clear he will not feature in Senegal’s World Cup opener, there has been no further specification of the time that Mané is expected to spend on the sidelines.

“It’s obvious that Senegal would like him to play,” Nagelsmann has said.

“But if he’s in pain, he can’t play. The medical things are more important than the sporting ones. That’s the case with us and also with everyone else.”

The circumstances of this World Cup coming in the middle of domestic seasons is likely to create multiple situations like this, where clubs and national sides compete with one another to determine whether a player is fit to play.

Even without Mané, however, Senegal should see progressing out of an comparatively unchallenging Group A as a minimum.

Alongside The Netherlands, they will face hosts Qatar on the 25th November and finally Ecuador on the 29th.

If this vastly talented set of players can steer Senegal through to the last 16 then maybe a fresh, rested, and recovered Mané joining the fold is exactly the sort of added impetus needed  to take this side through to the latter stages of the competition.