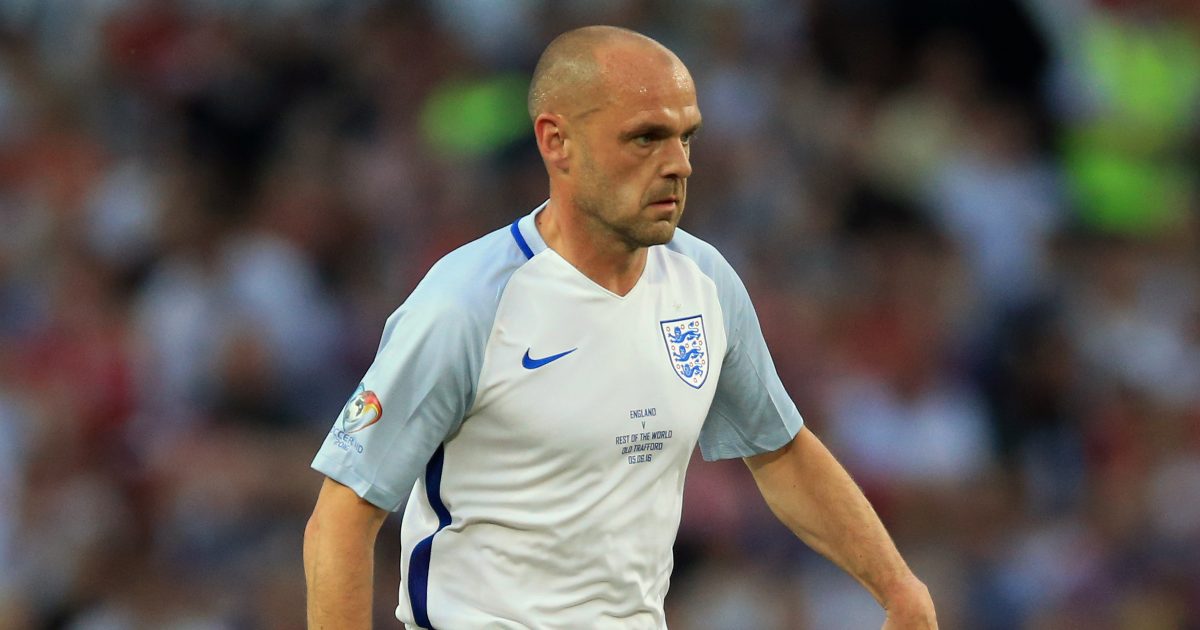 Former Liverpool man Danny Murphy has heaped praise on Diogo Jota, as the forward has proved him wrong since his move to the English giants.

Jota previously spent three years at Wolves between 2017 and 2020. He was one of their most influential players during this period and he netted 16 goals across all competitions in 2019/20.

This tempted Liverpool to splash out a fee that could rise to £45m to sign the 24-year-old ahead of the 2020/21 campaign.

Six times managers hit out when things got lost in translation

The forward hit the ground running for the Premier League champions last term, as he scored nine times from his 19 league appearances.

Jota’s form has stepped a level this term. He has already grabbed eight goals across all competitions as he has been one of Liverpool’s standout performers.

Murphy has told talkSPORT that Jota has been a “brilliant signing” for Liverpool:

“He just continually scores goals. I know they’ve lost Firmino for a while with injury. But it’s not being talked about because of Jota’s form,” Murphy said.

“I was a bit shocked when they signed him. He was decent at Wolves but I never saw him as a Liverpool player.

“He’s been sensational. He’s scored eight in 16 this season which you can’t argue with and 21 in 46 since he’s been at Liverpool. A brilliant signing.

“I like his energy, I like his attitude. You don’t see him moaning or diving around. He just gets on with the job. He can play on the left, right or middle too.”

Speaking back in July, Jota said that his versatility gives him an advantage over his teammates at Liverpool:

“No, not really. I always answer this question [with] I like to be on the field, no matter which position,” Jota said when asked what his preferred position was.

“But, of course, I feel like being able to play in different roles gives you an extra advantage because managers can choose you for one thing or another.

“It’s good for a player to have that ability – and that’s one thing I’m looking to improve on as well.”