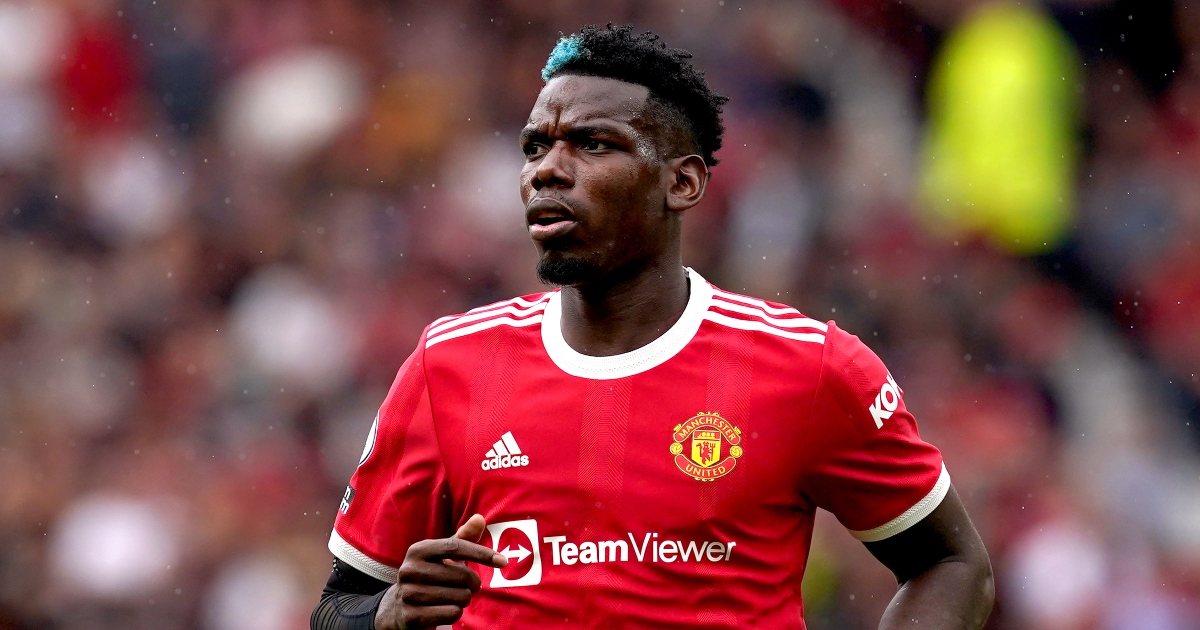 The France international has entered the final year of his contract with the club and could end up leaving on a free transfer for the second time in his career.

Are you supporting Manchester United or TeamViewer?

Bruno Fernandes scored an impressive hat-trick against Leeds, but it was Pogba‘s creativity that impressed Kilbane more during Saturday’s win.

“Clearly you could see, without the ball, his work rate was top class I felt,” he told Off the Ball.

“His attitude was spot on at the start of the match.

“If you looked at him in the summer, potentially, before France got knocked out he was the best midfield player at the tournament.”

And Kilbane thinks the Frenchman has the opportunity to thrive under the guidance of Ole Gunnar Solskjaer this season: “He’s coming into the season in full form. He’s been given the freedom to play by his manager. I thought he was sensational.”

Pogba played on the left-side of midfield during their PL opener, and Kilbane believes that the 28-year-old can thrive in that position: “When he is given a more advanced role like he was at the weekend, if he runs out of position, it’s not necessarily going to hurt the team as much,” he added.

The ex-Everton man also discussed United as a whole, claiming that their troubles lie in who will play next to Pogba in midfield.

“I’ve said it constantly about Fred. I know he’s done well over the past year or so, but I don’t see him as a real dominant player who’s going to control a game.

“He’s a high energy player rather than somebody who is going to control the ball for them, that’s why they need [Scott] McTominay beside him.

Kilbane is also unsure on the club’s goalkeeper situation, saying: “They’ve not got a world-class goalkeeper.

“Is [Dean] Henderson going to be that main person alongside [David] De Gea?”