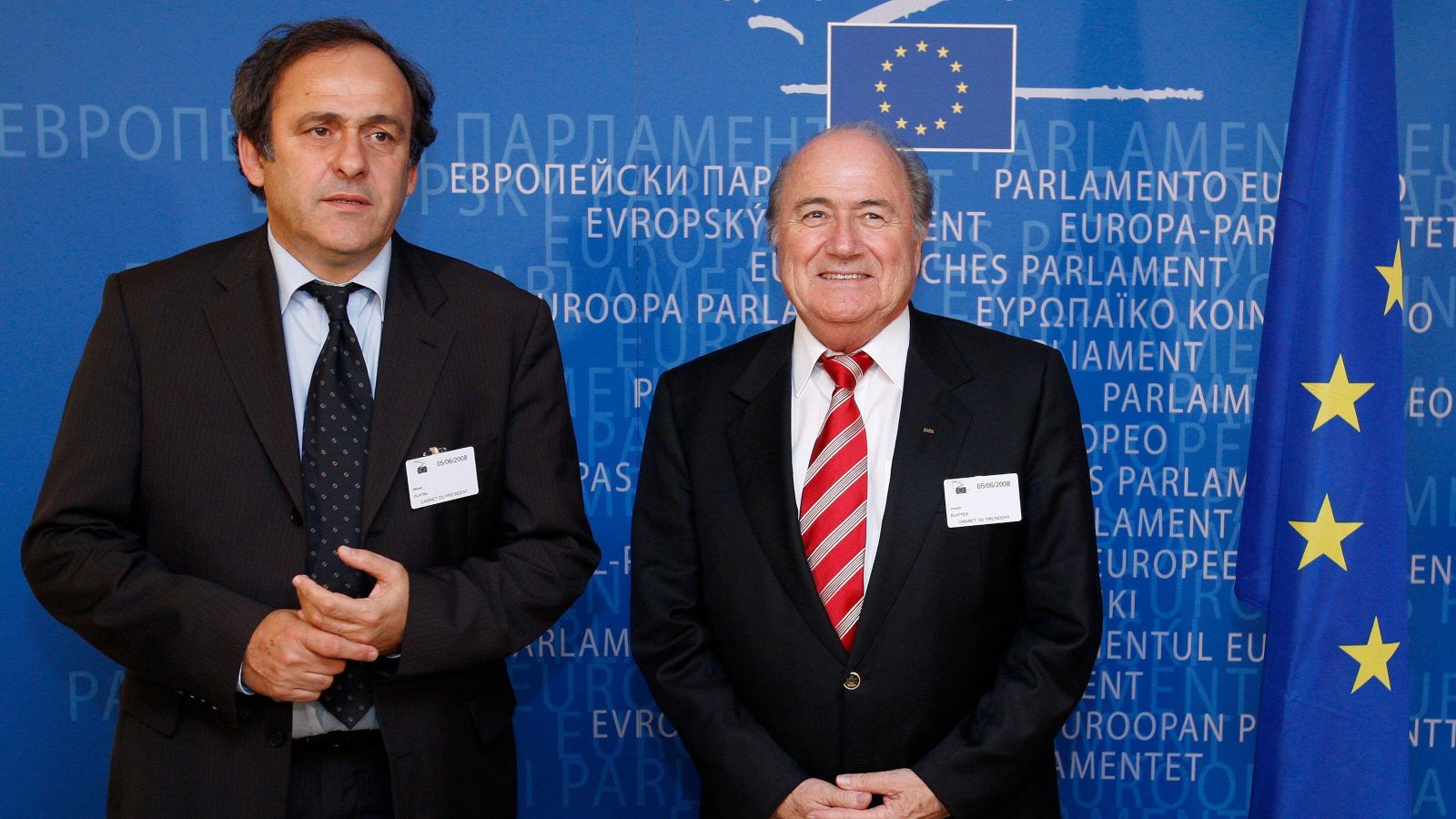 The pair were charged last November following a six-year investigation into a payment of two million Swiss francs arranged by Blatter to be paid to Platini back in 2011.

Going Dutch is the only reason Koeman rides again

The trial at the Swiss Federal Criminal Court in Bellinzona is due to begin on June 8 and is listed until June 22.

The Office of the Swiss Attorney General said the payment had been made without legal basis, “damaged FIFA’s assets and unlawfully enriched Platini”.

Blatter, 86, and Platini, 66, had argued that the payment had been agreed orally and in lieu of work done by Platini in an advisory capacity between 1998 and 2002.

The case which culminated in the charges issued in November last year was launched by prosecutors in 2015, effectively terminating Blatter’s FIFA presidency ahead of schedule, and leading to Platini, then president of UEFA, withdrawing from the race to be his successor.

Both faced separate FIFA ethics committee investigations and were banned from football for eight years, reduced to six on appeal.

However, Blatter is now serving a fresh suspension after being found in March of last year to be part of a “vicious circle” of officials who sought to award themselves over £50million in undeclared payments.

Writing in his Sky Sports column, Merson said: “Cristiano Ronaldo is now 37. What’s happening at United will be driving him up the wall. He’s been one of the greatest players of all time but he can’t now do what he used to.

“This league is relentless, it’s too hard. I’m not going to say, ‘I told you so’, but I could see this happening.

“He got [Ole Gunnar] Solskjaer the sack, simple as that. They beat the record for the longest run of away games without a defeat and they played a certain way.

“Rangnick brought off Marcus Rashford at Everton when he was United’s best player because he didn’t want a repeat of what happened earlier in the season at Brentford.

“I was at that game and it was embarrassing. He shouldn’t have to justify his decision as he’s the manager. At Ronaldo’s age, you can’t play every game. United need Rashford more than they need Ronaldo going forward.

“The other week, they had Edinson Cavani alongside Ronaldo up front. It needs to stop sooner rather than later, otherwise this club is just going to fizzle out from being the biggest in the world. They won’t be for much longer at this rate.”