Home All The News Blatter, Platini charged with fraud after investigation into £1.5m payment 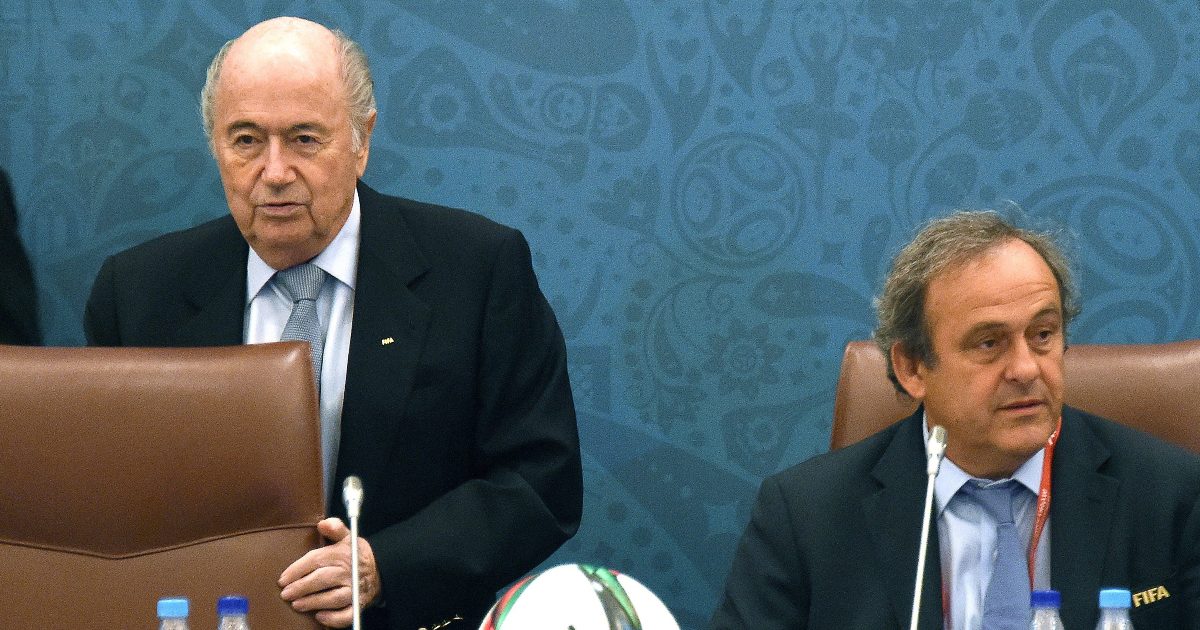 Sepp Blatter and Michel Platini have been charged with fraud by Swiss prosecutors following an investigation into a CHF2million (£1.5m) payment.

The Office of the Swiss Attorney General (OAG) said that the payment – which was arranged by Blatter and paid to Platini from FIFA – “damaged FIFA’s assets and unlawfully enriched Platini”.

This case was initially launched in 2015. At the time, this ended Blatter’s presidency at FIFA. It also forced Platini (then UEFA president) to withdraw from the race to replace Blatter.

COP26, football and a green revolution that won’t happen

Both men were placed under investigation by the FIFA Ethics Commission, which subsequently found them guilty of ethics violations and banned each from football for eight years.

Blatter and Platini had argued that the payment had been agreed orally and in lieu of work done by Platini in an advisory capacity between 1998 and 2002.

In a statement, the OAG said: “[T]he OAG’s investigation has revealed the following: between 1998 and 2002, Michel Platini worked as a consultant for the then FIFA President Joseph Blatter.

“Over eight years after the termination of his advisory activity, Platini demanded a payment in the amount of CHF 2 million.

“This payment damaged FIFA’s assets and unlawfully enriched Platini. In the view of the OAG, the accused have committed the offences listed above.”

Blatter, 85, has been charged with fraud, mismanagement, misappropriation of FIFA funds and forgery of a document.

Platini has been charged with fraud, misappropriation, forgery and as an accomplice to Blatter’s alleged mismanagement.

In the next stage of the procedure, Swiss prosecutors will present their case against Blatter and Platini before the country’s Federal Criminal Court.