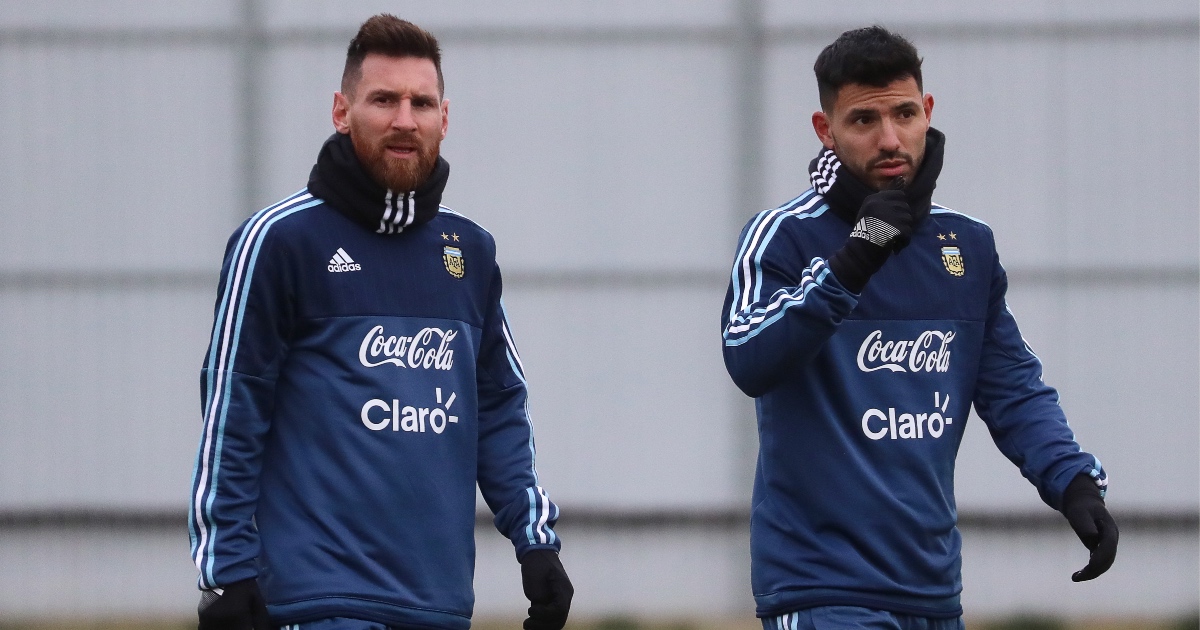 Sergio Aguero will only sign for Barcelona once Lionel Messi has put pen to paper on a new deal, according to reports.

The Manchester City striker will leave the Etihad at the end of the season after winning his latest Premier League title.

He could leave England with a Champions League winners medal too, if City are successful in Saturday’s final against Chelsea.

Brentford and a quest to avoid their own La Decima

Barcelona are the frontrunners to land Aguero this summer on a free transfer.

But according to Spanish outlet Mundo Deportivo (via Daily Mail), Aguero is delaying his move until Messi has pledged his future to the Catalan giants.

Messi has enjoyed yet another brilliant season in La Liga, bagging 30 goals in 35 appearances. He is currently involved in contract talks with new Barcelona president Joan Laporta, although a new deal is yet to be signed.

If talks do not reach a conclusion, then the Argentinian superstar will be free to leave in June.

Aguero is good friends with Messi and will only move to the Camp Nou if they can play together.

Due to the uncertainty over Messi’s future, Juventus and Paris Saint-Germain are monitoring Aguero’s situation and hope to sign him on a free.

He’s won five Premier League titles, one FA Cup and six League Cups. The only trophy he needs to add to his cabinet is the Champions League.

City boss Pep Guardiola was teary when interviewed about Aguero in the aftermath of City’s title win.

The Spaniard said: “We love him so much. He’s a special person for all of us. He’s so nice, so nice. He helped me a lot. We cannot replace him, we cannot.”

Guardiola also went on to reveal that Aguero was in talks with Barcelona. He added: “I’m pretty sure – maybe I reveal a secret – he is close to agreeing a deal for the club of my heart, for Barcelona.

“He is going to be playing alongside the best player of all time, Lionel Messi.

“I’m pretty sure he is going to enjoy. And maybe Barcelona are stronger and stronger with him on the pitch.”

It looks like that move will only go through once Messi’s future in Catalonia is sorted.