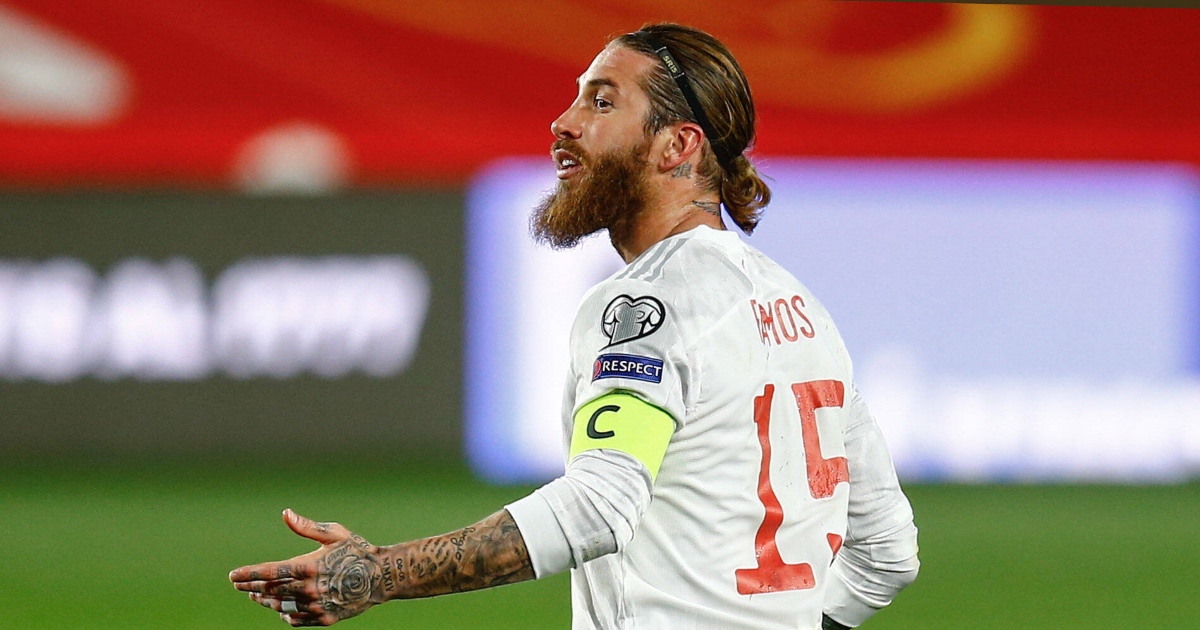 Sergio Ramos will reportedly undergo a Paris Saint-Germain medical on Tuesday after agreeing a two-year deal.

The Real Madrid legend, 35, has been linked with Manchester United and Bayern Munich in recent months.

He is available on a free transfer after failing to finalise new terms with Los Blancos.

Arsenal entered the race for his signature on Saturday but seem to have lost out.

According ESPN, PSG have secured a formal agreement with Ramos.

He looks set to be announced later this week, should the medical go through without any hiccups.

Ramos will help Mauricio Pochettino and PSG in their attempts to win the Champions League.

They reached the semi-final of Europe’s elite competition last term but were beaten by Manchester City.

Ramos will also be looking to gain domestic glory. PSG’s Ligue 1 dominance was ended by Lille in 2020/21.

The Spaniard was visibly emotional in the press conference where his Real exit was confirmed.

He said: “I would like to clarify that I never wanted to leave Real Madrid, I always wanted to continue here.

“The club offered me the chance to renew my contract, but with COVID and everything it kept being put off.

“Then in the last months the club made me an offer of one year, with a drop in salary. Money was never a problem, the president knew from my mouth that my issue was contract length — I wanted two years, for me and my family.”

Previous reports have revealed a dispute between Ramos and PSG over his contract.

The player was hoping to put pen to paper on a two-year deal, but PSG were only willing to offer one year initially.

They were concerned about his fitness after a troublesome season, but it seems Ramos has got his way.

David Alaba has joined the Spanish giants on a five-year deal from Bayern.

Like Ramos, he was available for free after running down his contract in Bavaria.

Alaba spent the summer on international duty with Austria before they were knocked out of Euro 2020 by Italy.