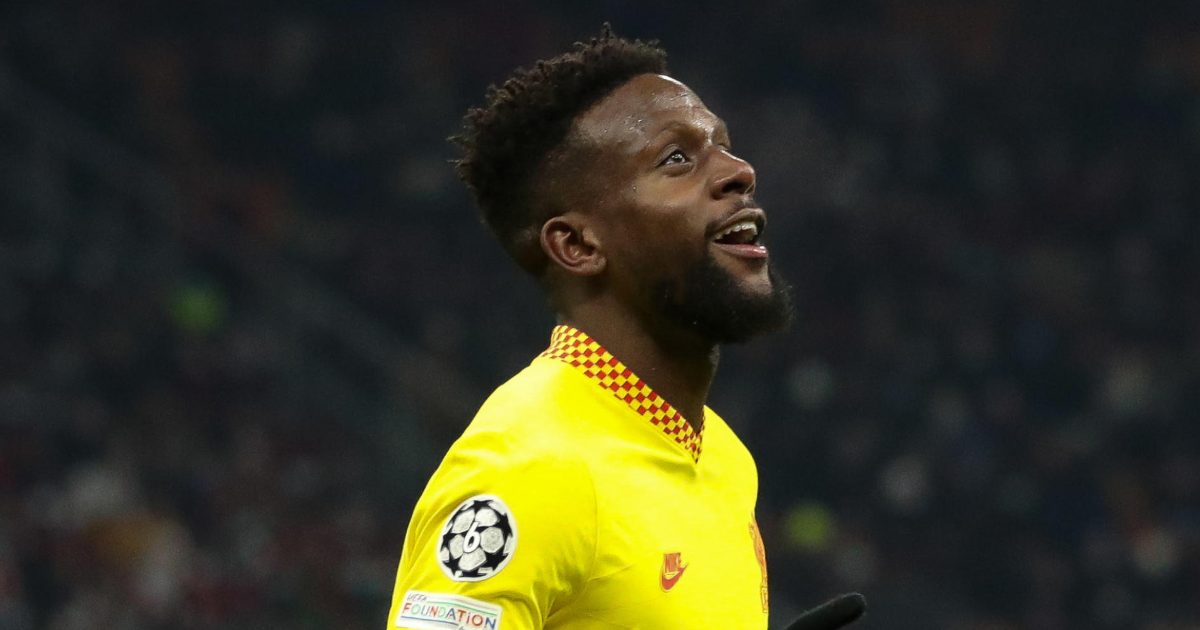 Serie A duo AC Milan and Atalanta are interested in signing Liverpool attacker Divock Origi, but an “obstacle” could prevent a deal from happening.

The forward’s impact at Liverpool has been limited over the last couple of years as he has been a bit-part player.

But he has made a difference this season as he has scored winning goals against Wolves in the Premier League and AC Milan in the Champions League group stages.

Origi will likely be relied upon in January as Mohamed Salah and Sadio Mane are set to feature at the African Cup of Nations.

Italian outlet tuttomercatoweb are reporting that Serie A rivals AC Milan and Atalanta are keen to sign Origi.

They state that the “main obstacle” in the way of a deal happening is the player’s salary. He earns around £3.4m per year and that is “too much” for the two Italian clubs.

Liverpool picked up a 1-0 win over Steven Gerrard’s Aston Villa over the weekend. Jurgen Klopp said after the win that his side were “outstanding”:

“For 75 minutes we were outstanding. Clearly the better side and played in all the areas we needed to play. We created moments.

“But we go 1-0 up and… Argh. Then the game opens up, let me say it like this! We lost the rhythm. That’s a problem in football so you have to hold it from the beginning.

“[Steven Gerrard] is obviously a good coach. It is really strange when you meet before the game. A lot of the coaching staff from your own club is strange. They do what they do and everything is okay.”

Henderson added: “It was difficult. The way we responded after scoring was disappointing. I thought we sat back a bit too much.

“After going in front it’s important to win the ball back and not let balls come into the box. We could have scored one or two more goals with the chances we created, but overall we’ve got to be happy with the performance and the result.

“The games are coming thick and fast. Thankfully it’s the same for everyone in this period. Hopefully we keep it going with good performances and results.”