Home All The News Serie A legend Batistuta ‘has trouble walking’ 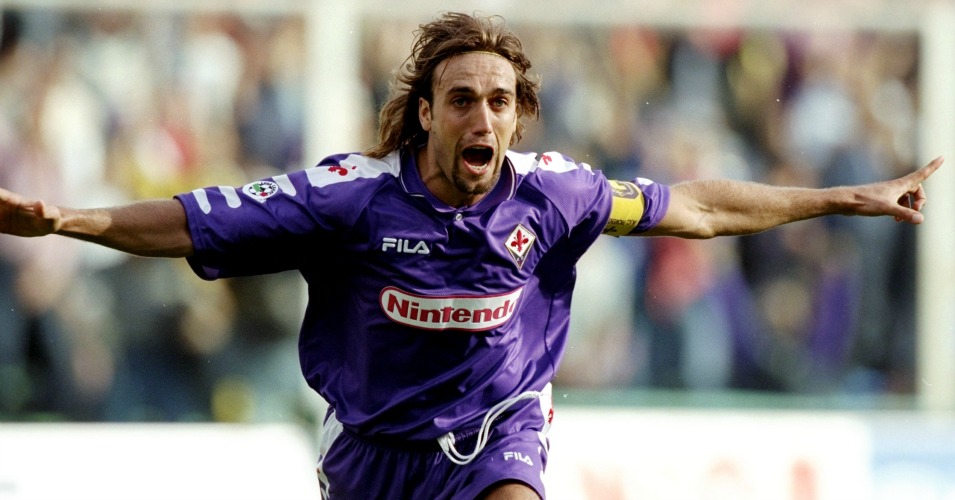 Football legend Gabriel Batistuta admits he “has trouble walking” due to the toll the game has taken on him.

Batistuta retired in 2005 after a storied playing career, becoming an icon at Fiorentina and winning the Serie A title with Roma.

The striker was Argentina’s record goalscorer until Lionel Messi recently usurped him, and, now 48, he admits that playing has affected his life upon retirement.

“Is it true that I once said I never liked football? I did say it, but I was trying to protect myself against the Press and the public,” he told FIFA 1904.

“I said it so they’d stop asking me things. I was finding the training all too much. You have to remember I was playing in Italy in the good times.

“There was a lot of pressure and everyone talked about football all the time, which I found pretty boring.

“It goes without saying that I love the game, the tactics, the training and everything that happens on the pitch. I wasn’t that excited about football when I was young, but it did become my passion. I ended up living and breathing football.

“Now, I have difficulty walking because of it, because I gave more than I had to give.

“The truth is somewhere in between. I love the game and everything that goes with actually playing.

“What I don’t like so much are the interviews (laughs), the controversy and all the external stuff.”