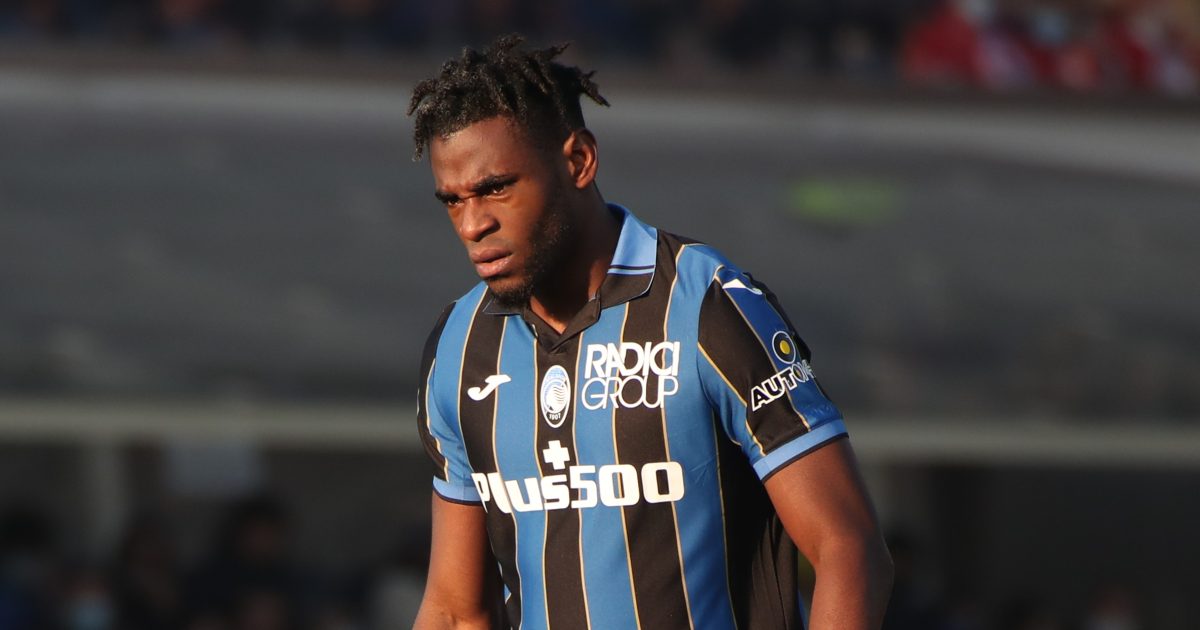 Serie A side Atalanta are “sounding out” a potential replacement for Duvan Zapata as his “flirtation” with Newcastle United continues, according to reports.

The forward has been linked with a move to Newcastle over the past couple of weeks.

The Magpies have bought two players so far this month. Kieran Trippier was their first incoming as he returned to the Premier League from Atletico Madrid.

They have also signed Chris Wood from their relegation rivals Burnley for a fee believed to be around £25m.

Newcastle are keen to add another striker before the end of the transfer window.

Zapata has been with Atalanta since 2018. The Columbian has netted 78 goals from his 152 outings for the Serie A outfit. That includes twelve goals this term from 22 games.

Calciomercato (as cited by Sport Witness) are reporting that Atalanta want around €40m for Zapata.

They add that Atalanta are “covering their backs” in case Zapata leaves as they have “sounded out” Torino striker Andre Belotti, who is out of contract in June.

The report adds that “the flirtation between Zapata and Newcastle can open the doors” for Belotti to sign for Atalanta.

Speaking on Friday, Magpies boss Eddie Howe admitted that they have endured a “frustrating” week in the transfer market:

“It’s been frustrating in the transfer market. We know we are against a deadline and we’re desperately trying to improve the squad.

“We’re working very hard behind the scenes. It has been a fruitless search this week.”

Asked why he thought it had been a tough week for the club in terms of recruitment, the Newcastle boss admitted: “I think there is a difficult combination this January.

“When you add Covid to the mix and a reluctance from clubs to lose players just in case there’s an outbreak at their club, you add that to the mix.

“January is already notoriously difficult to bring in the right players.

“I am sure the takeover has elevated people’s expectations on what Newcastle can pay other clubs.

“And add that all together it’s been a very difficult window for everybody so far.

“More so when you are in our position and you are keen to change the dynamics of certain situations. It’s been very difficult.”