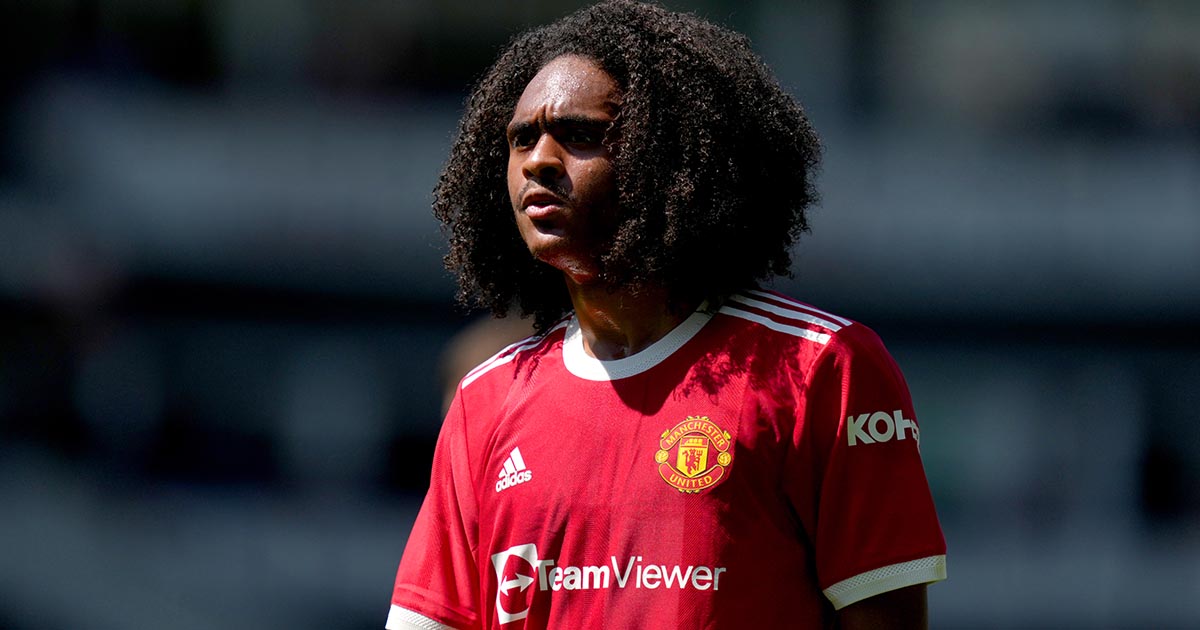 There is often great value to be had in the loan market for Championship clubs, particularly this season when there doesn’t seem to be much money being thrown around. We’ve picked out seven loanees that you should be watching this season.

Nathan Baxter (Hull, from Chelsea)
The Chelsea goalkeeper has joined Hull on a season-long loan and after impressing for Accrington Stanley in League One last season, he’s expected to now kick on (or catch on) in the Championship.

He had a save percentage of 78.3% for Stanley, the best of any League One goalkeeper, so he’s seemingly more than ready to make the step up to the Championship. Following George Long’s departure this summer, Baxter will now be battling it out with Matt Ingram for the number one spot.

Sepp van den Berg (Preston, from Liverpool)
The Liverpool defender spent the second half of last season on loan at North End and he will now be re-joining the club for the whole 2021/22 campaign.

The 19-year-old has mostly been used as a full-back for Preston so far but with Frankie McAvoy tweaking the system to a 5-3-2, he might find his home as a right-sided centre-half.

Tahith Chong (Birmingham, from Manchester United)
This will be Chong’s third loan spell away from Old Trafford after previously being loaned out to Werder Bremen and Club Brugge.

Chong will look to provide a spark in a Blues side who struggled for creativity last time round; they scored only 37 goals in the league.

Leif Davis (Bournemouth, from Leeds United)
After spending the last few years learning under Marcelo Bielsa at Leeds, Davis is now 21 years old and has the chance to play regular football this season under Scott Parker.

Following Diego Rico’s departure to Real Sociedad this summer, a vacancy at left-back has opened for Davis, who now has the opportunity to prove himself at this level.

Daniel Ballard (Millwall, from Arsenal)
The 21-year-old Arsenal defender had an excellent loan spell with Blackpool, which saw them boast the best defensive record in League One as they were promoted.

He’s joining what is already an established back-line at Millwall and this loan move ticks a lot of boxes for both the player and club.

Sam McCallum (QPR, from Norwich)
Norwich spent a reported £3.5million on McCallum back in January 2020 and he’s since had two loan spells at Coventry, his original club.

He did well last season for the Sky Blues as he finished the year with the 10th most completed tackles in the league with 86. His strongest asset is certainly his defensive awareness; Mark Warburton now has the task of developing the attacking side of his game.

Matt Clarke (West Brom, from Brighton)
The 24-year-old Brighton defender has had two solid loan spells with Derby and has now joined the Baggies in their quest to be promoted back to the Premier League.

Being left-footed, he is able to comfortably slot into the left-hand side of a back three, which Valérien Ismaël favoured at Barnsley. This looks like sensible business from West Brom, who were in desperate need of strengthening their back line after they shipped 76 goals last season.