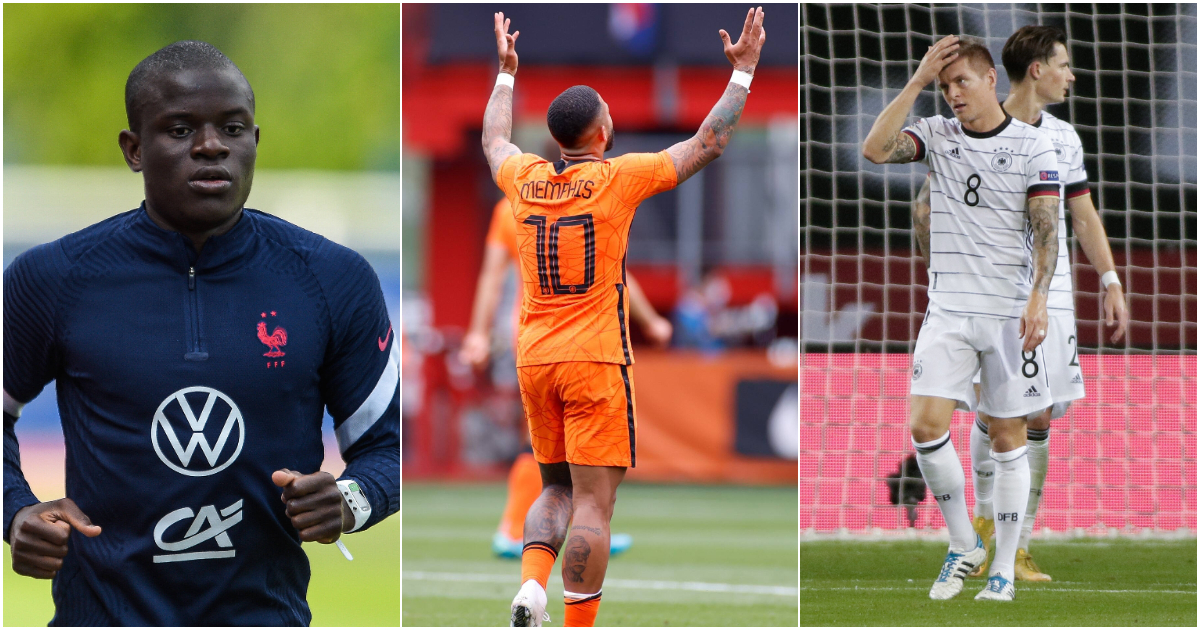 Seven things that are now doomed not to happen at Euro 2020 over the next month or so. And here we are with all our individual predictions…

Italy to win Euro 2020 – 19/2
France are the best team and worthy favourites. England are right up there as well for some reason. Belgium are Belgium. Loads of other teams could win this, and the Euros do have a history of throwing up some unlikely champions. Italy would just about fall into that category but they really do have every chance. Euro 2016 was a grind of a tournament and Portugal proved the best at it – famously not even winning a game in 90 minutes until the semi-final, having sneaked through with three draws before beating Croatia in extra-time and Poland on penalties. If this tournament at the end of a uniquely exhausting season rewards similar – and there’s every chance, surely – then Italy look well placed. They’ve sorted themselves right out since making a balls of World Cup qualification and are on a 27-match unbeaten run, two-thirds of which have been won without conceding. Classic Italy, classic tournament football. And Group A rivals Turkey, Switzerland and Wales are not the scariest.

Memphis Depay to be top goalscorer – 18/1
Harry Kane’s World Cup Golden Boot win really did follow the classic top-scorer blueprint for major tournaments. Five goals in the group stage, one goal in the knockout – and that in the last 16 – to walk off with the shiny prize. So who could fill their (golden) boots in the early stages here? Romelu Lukaku looks an understandable and obvious favourite given Belgium’s quality and kindly draw, but Memphis Depay ticks plenty of the same boxes. The Netherlands have got Ukraine, Austria and North Macedonia in Group C which looks pretty generous. The erstwhile Manchester United flop is coming off a 20-goal Ligue 1 season for Lyon and has seven goals in his last seven internationals. And he is playing for a transfer.

N’Golo Kante to be named player of Euro 2020 – 20/1
His stock has never been higher, everyone loves him and the story of where he started and where he’s finished up, he’s won all the things to win apart from this one and is a key player in a team that is in Arsene Wenger’s words “super favourites” to put that right. Yes please. 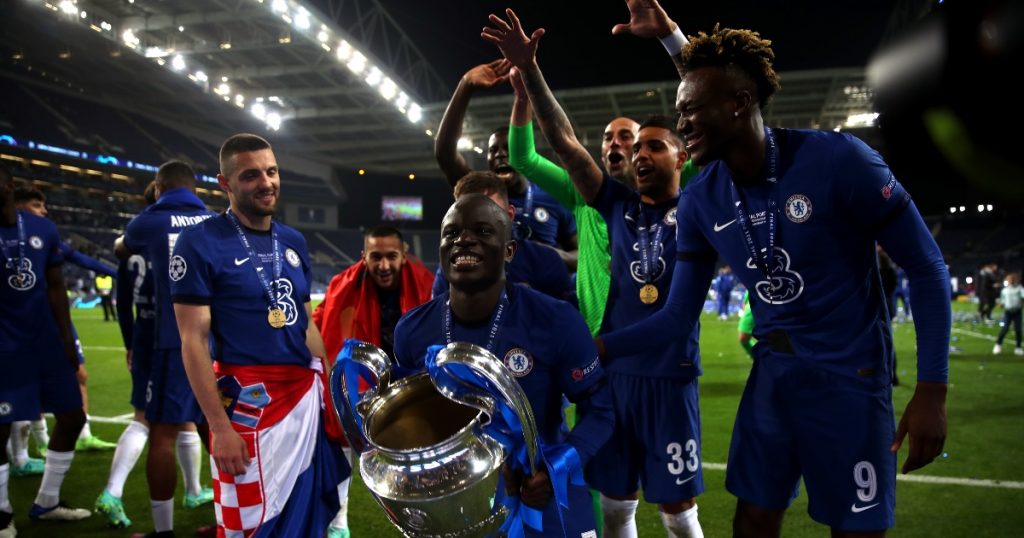 England to be eliminated in the last 16 – 13/8
Obvious one, this, but still probably more likely than the price implies. Two factors. Factor one: England will probably win their group. Factor two: that means England will (with all due respect to Hungary) play Portugal, Germany or France in the last 16. France are the best team in the competition, while Portugal and Germany will awaken all manner of horrifying English tournament exit demons. If England qualify from third place in the group, they will a) be playing awfully and b) have to face a group winner, so they’re certainly not going to be great favourites there. If England finish second, they face whoever finishes second in Group E – Spain, Sweden or Poland most likely. Still tricky. Fundamentally, this has a very high chance of coming to pass in all scenarios other than England finishing the tournament with their cocks all the way out and not even reaching the knockouts.

Turkey to reach the quarter-finals – 11/4
Another side rebuilding from World Cup qualification unpleasantness, Turkey are now decent and propelled by a trio of players who’ve just helped Lille claim the Ligue 1 title. They have lost only two of their last 20 internationals – both in the Nations League against Hungary, weirdly. In that time they have drawn against both the 2018 World Cup finalists and beaten the Netherlands 4-2 in a qualifier for the next one. They are in with Italy in Group A, which is bad, but also Switzerland and Wales, which is good. Second place in that group looks well within reach, and would earn a last-16 clash against the runners-up from Group B, most likely Russia, Finland or Denmark. Not too shabby, and Turkey’s weird blind spot against Hungary is unlikely to be any kind of problem at this tournament given they’re stuck with France, Germany and Portugal in Group F.

Wales to score the fewest goals – 12/1
No surprise to see Hungary at the head of this market as that Other Team In Group F, but Wales really catch the eye. They were the lowest-scoring team among the automatic qualifiers and have to play Italy (20 clean sheets in 27 games) and under-rated Turkey in Group A. Wales remain far too reliant on Gareth Bale – who did at least end the season in some kind of form thanks to Ryan Mason being slightly less of a bell-end than Jose Mourinho – and this summer promises to just be far less fun than 2016.

Germany to concede the most goals – 30/1
Can be a tricky one this because there are two ways of ‘winning’ this category: getting blown apart in the group stage (e.g. Republic of Ireland in 2012) or going deep in the tournament and giving yourself ample extra opportunity to concede more goals (e.g. Czech Republic in 96). Germany could do a bit of both. They really haven’t yet quite sorted themselves out after their World Cup disaster in Russia, Spain have spanked them 6-0, Switzerland and Turkey have both put three past them in the last year, and their most recent competitive game was a 2-1 defeat to North Macedonia. The Germans start this tournament with games against France and Portugal. Sub-optimal. But even if they do get soundly beaten in those games, there is still a chance that beating Hungary in the final game could get them through from third place (all six third-placed finishes five years ago had three or four points) and earn another match against a top side with all its delicious goal-conceding possibilities. Big old price, it really is.